French police: Not the first to be hit by group yelling ‘Allahu Akbar’ 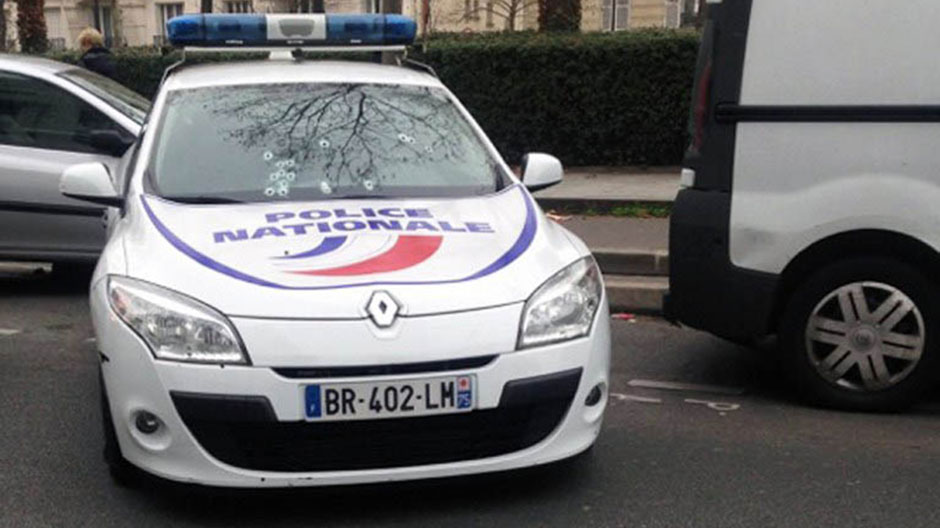 Last week, a local police station in the department of Eure in northern France was attacked by a group of 15 young hoodlums who launched projectiles and fireworks while shouting the two words heard far too often these days in Europe – ‘Allahu Akbar’.

According to the French newspaper Le Figaro, the attack happened around 2 AM on Friday at the Val-de-Reuil-Louviers police station with the 15 hooded ‘youths’ firing and hurling projectiles at officers, screaming obscenities, and even trying to break into the police building.

As per the CCTV footage which was viewed by staff members at Le Figaro, two of the police offers were forced to deploy riot shields in order to adequately defend themselves against the sustained attack.

The incidents duration is reported to have lasted about 30 minutes. The Alluha Akbar-shouting thugs were so brazen in their criminality that they even reportedly made attempts to break into the building.

Police officers who were working at the station eventually deployed tear gas at the attackers and were later backed up by individuals from the Departmental Directorate of Public Security (DDSP) and the Anti-Crime Brigade (BAC).

The police report which detailed the situation was also seen by workers at Le Figaro. The report described the 15 young people not just screaming “Allahu Akbar” at police officers, but also calling them “French f*ckers’ and yelling, “Come out were are going to burn you!”

Also according to the report, after the ordeal was over, 115 projectiles of different kinds were found at the scene.

The attack was condemned by the Alliance Police Nationale – an important police union – who labeled it as “unheard-of-violence”. The union also voiced its concern over a lack of available staff and resources while also mentioning that the same exact station had been targeted in a similar attack last summer.

This attack comes just months after a 34-year-old man stormed a Bordeaux police station with a jihadi armband while hurling death threats at officers, of course, in the name of Allah. Luckily, no injuries were sustained by officers, but they were forced to use a taser to put the rabid man down, according to a report by BFMTV.

French police officers have been repeatedly targeted by marauding Islamists. In 2016, ISIS took responsibility for the murders of 42-year-old police commissioner Jean-Baptise Salvaing and his wife.

Larossi Abballa, the murderous Islamist who carried out the attack, stabbed the couple to death in their own family home. 25-year-old Abballa had been prior convictions for terror-related offenses.