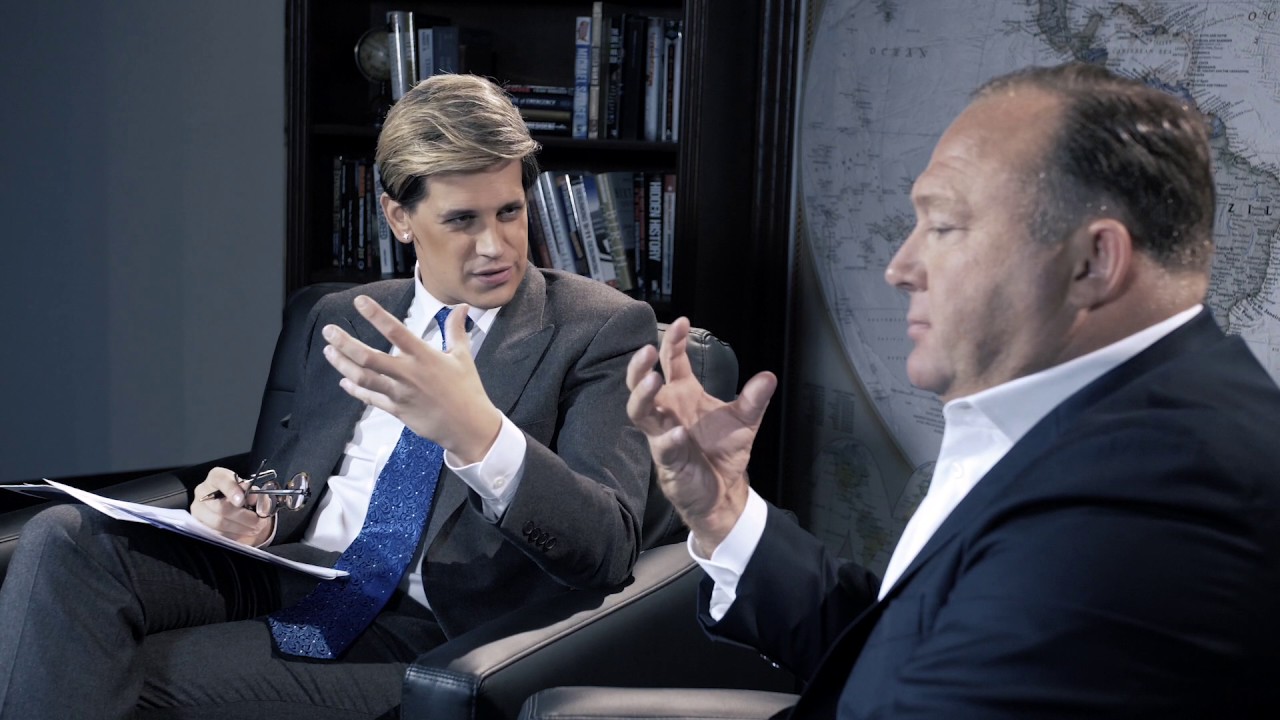 Although they were not invited to lasts month’s social media summit, where the President met with 200 mostly conservative commentators to discuss bias and censorship in the media, the White House has announced that Alex Jones, and several other “controversial” media personalities, will be invited to meet with Trump, separately, at a later date that has yet to be announced.

Jones is one of the biggest online personalities, despite being one of the most banned and censored – and his project, Infowars, has been going for 20 years – making it one of the largest and most successful independent media organizations ever.

Yet many people associated with Infowars have been banned on multiple social media platforms including Twitter and Facebook.

While Jones was not in attendance at the summit, the President agreed with those conservative commentators who were, that their voices were “being silenced,” by the likes of Twitter, Google, and Facebook.

Many wondered why figures such as Alex Jones and others such as Milo Yiannopoulos, were conspicuously absent from the summit when they happen to be the ones who have been censored the most.

However, as reported by Infowars, Ali Alexander, a free speech advocate that was invited to the summit, said that President Trump is planning separate future meetings with Alex Jones and other banned figures.

“I talked to the President’s staff on y’alls’ behalf and there will be a separate meeting for the banned folks – Laura Loomer, Milo Yiannopoulos, Gavin McInnes, and Alex Jones — and the White House plans to meet with those folks separately to hear how they actually got banned because the media reports say nasty things that cannot be trusted,” Alexander told Infowars reporter Owen Shroyer.

No Date for the Meeting Has Been Set

While no date for the meeting has yet been announced, the conversation, if it will happen, may bring back to life multiple debates about consistent bans of conservative and libertarian public figures such as Jones, Milo, and Loomer.

Mr. Alexander says that the White House should listen directly to people who were banned based on ideological differences between them and protected groups.

“And so what they need to hear is straight voices and the President is ready to collect those voices hear them inside of our government. And I would say you’re not alone. The government will hear you soon, but we ought to hold President Trump and the administration to account, but what I heard [at the Summit] really did encourage me for everyone,” Alexander said.

6 thoughts on “Alex Jones, Milo and Others Meet at the White House” 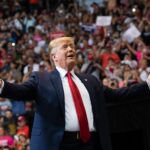 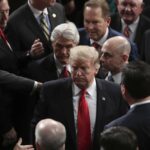