Were Trumps “Jokes” About Greenland Serious Signals to Russia and China? 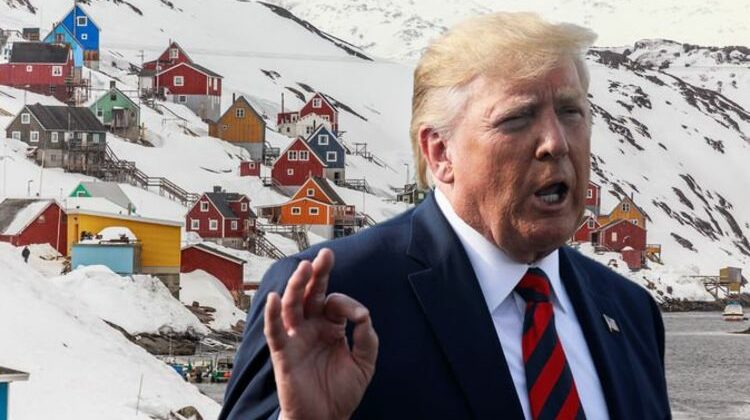 I have always said there is usually a method to Donald Trump’s seeming madness. With all the stink that the President’s distractors have stirred up over his “jokes” about buying Greenland, what Trump may have actually been doing was sending a very serious signal to our rivals — Russia and China.

All his “joking” could actually have been strategic foresight of an upcoming battle for supremacy in the Arctic region with Russia and China.

Both of the US’s communist rivals have taken a keen interest in the region as a warming climate has led to newly open sea lanes and shipping routes.

“Trump’s approach may be wacky but it does send a serious message to Russia and China — don’t mess with us on Greenland,” Rear Admiral Nils Wang, a former head of the Danish navy, told London’s Sunday Times. “This is a complete game-changer.”

Russia has long dedicated considerable resources to the Arctic, often using it for military research. As the ice has melted, the country has ramped up military drills, opened new radar stations and established military bases.

As we reported in these pages, earlier this year, Norwegian fisherman apprehended a mysterious beluga whale off the arctic coast — and it was equipped with Russian surveillance equipment!

As the BBC has recently reported, China also has designs on Greenland, having purchased a fleet of commercial ice-breakers to help carve out new routes for its silk trade.

“The Chinese are certainly showing greater interest in the potential shipping lanes through the arctic region, particularly as the climate warms and the ice is melting and those northern sea lanes are becoming more open,” added Dotson.