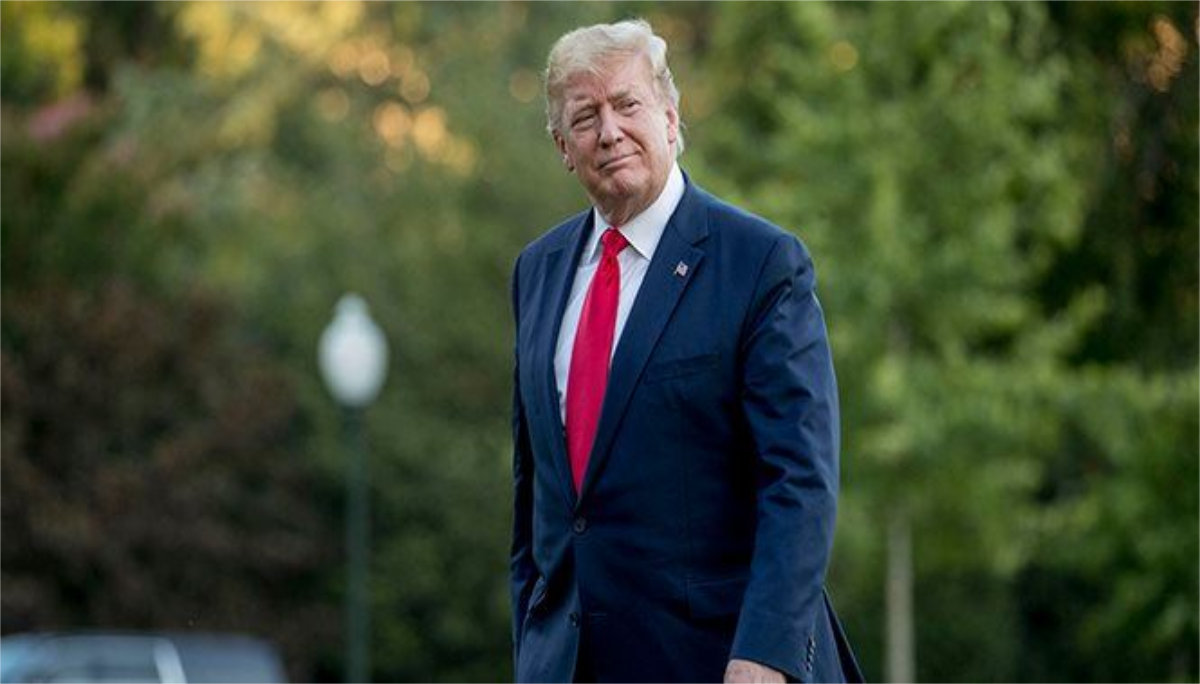 She said she opposes any such impeachment inquiry into the President on those grounds. Gabbard made the comments this past weekend on Greta Van Susteren’s new Sunday news program, Full Court Press. Gabbard told Van Susteren, that it’s “important for us to think about what is in the best interest of the country and the American people, and continuing to pursue impeachment is something that I think will only further tear our country apart…”

Unlike Gabbard, several of her fellow 2020 Democratic candidates, including Elizabeth Warren, Kamala Harris, Cory Booker, and Bernie Sanders, have all said they support impeachment.

Gabbard said that voters should be the ones to get Trump out of office, not Congress.

“Make no bones about it, we need to defeat Donald Trump,” she said. “But I think it’s important for our country’s sake and our future that the voters in this country are the ones who do that, and I believe that we will.”

As of now, Gabbard is not alone. A minority of House members, 135 Democrats (including 17 members of the House Judiciary Committee), support impeachment, but House Speaker Nancy Pelosi is against it.