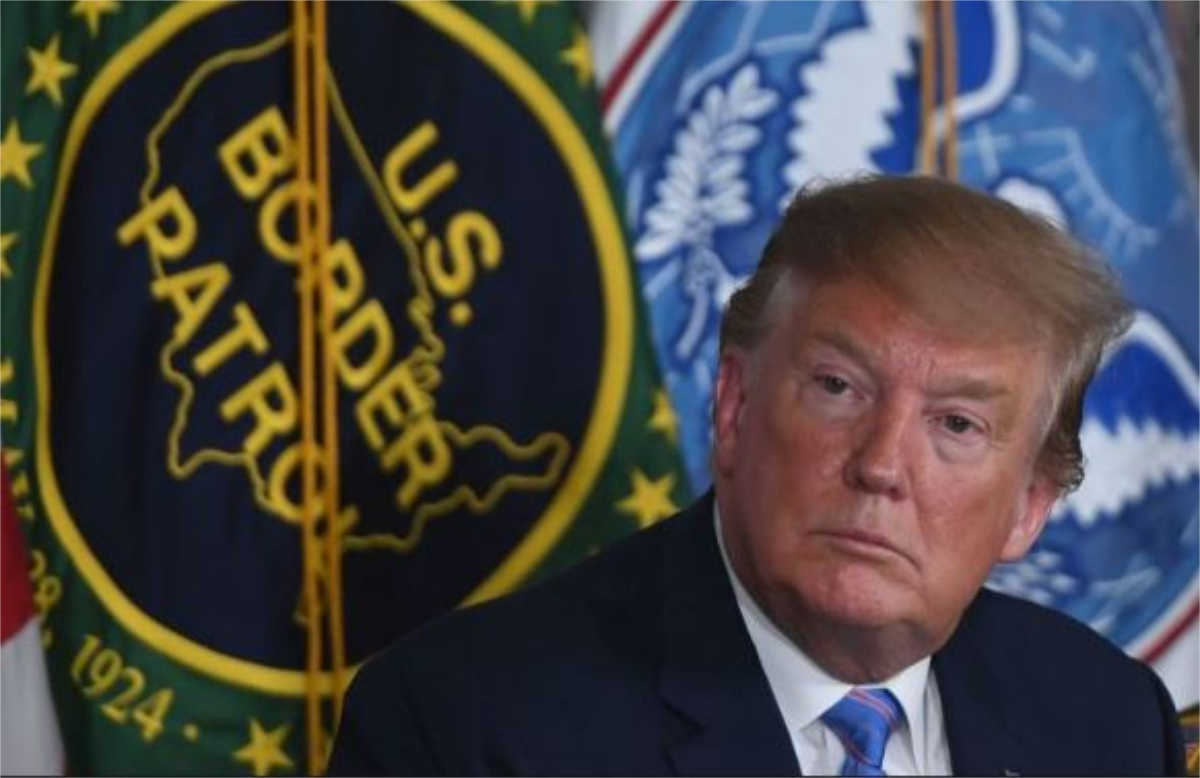 As the President would say, “so much winning.” The 9th Circuit Court of Appeals has just handed President Trump an astounding victory on his immigration policy. The victory made all that much sweeter, since it was handed to the administration by the usually very liberal 9th Circuit.

The victory just goes to show how important Trump’s judicial appointments have been, and how those have specifically reshaped the former bastion of liberal judicial activism that was the 9th Circuit.

The newly moderate Court, handed the President a major win last week when it lifted a nationwide injunction on his asylum policy.

On the day of the 9th Circuit’s decision, Obama-appointed U.S. District Judge Jon Tigar in California had reinstated a nationwide halt on the Trump administration’s plan to prevent most migrants from seeking asylum at the U.S.-Mexico border, if they first crossed through another country on the way.

But in an administrative order, that was first reported by Politico, the 9th Circuit rolled Tigar’s ruling right back, saying that for now it should only apply to the confines of the 9th Circuit — which encompasses California, Arizona, Alaska, Hawaii, Montana, Nevada, Idaho, Guam, Oregon and Washington.

The San Francisco-based 9th Circuit now has seven Trump-appointed federal judges — more than any other federal appellate bench. The radical transformation of the court, which has 29 seats, is largely the result of Trump’s push to nominate conservative judges and bypass traditional consultations with Senate Democrats.

Thirteen of the 29 seats are now occupied by GOP-appointed judges. Last year, that number stood at six.

“Thanks to Trump, the liberal 9th Circuit is no longer liberal,” The Washington Post lamented earlier this year.

History of the Asylum Injunction

Judge Tigar first blocked the asylum policy in July, after a lawsuit by groups that help asylum seekers. The 9th U.S. Circuit Court of Appeals then partially limited the impact of Tigar’s injunction. That meant the policy was blocked in the border states of California and Arizona but not in New Mexico and Texas.

In his ruling Monday, Tigar circled back, and stressed a “need to maintain uniform immigration policy” and found that nonprofit organizations such as Al Otro Lado don’t know where asylum seekers who enter the U.S. will end up living while making their case to remain in the country. Tiger, citing “new evidence,” issued a second nationwide injunction on Sept. 9.

Trump said he disagreed with the judge’s ruling, hours before the 9th Circuit backed him up on the 10th and again limited the injunction.

Newly appointed White House Press Secretary, Stephanie Grisham, said in a statement that a sole judge shouldn’t have the ability to exert such a broad impact on immigration policy, and she noted that the administration’s request to the Supreme Court to set aside the injunction is still pending.

The courts have halted some of Trump’s key policy shifts on immigration, including an earlier version of an asylum ban. The President has prevailed on several fronts after initial legal setbacks, for example, when the Supreme Court recently lifted a freeze on using Pentagon money to build border walls.

People are generally eligible for asylum in the U.S. if they credibly fear return to their home country because they would be persecuted based on race, religion, nationality or membership in a particular social group.

The vast majority of asylum claims are denied, however, and the administration has said the system is being abused as a means of economic and humanitarian relief when it was intended to be used for limited and extraordinary cases.