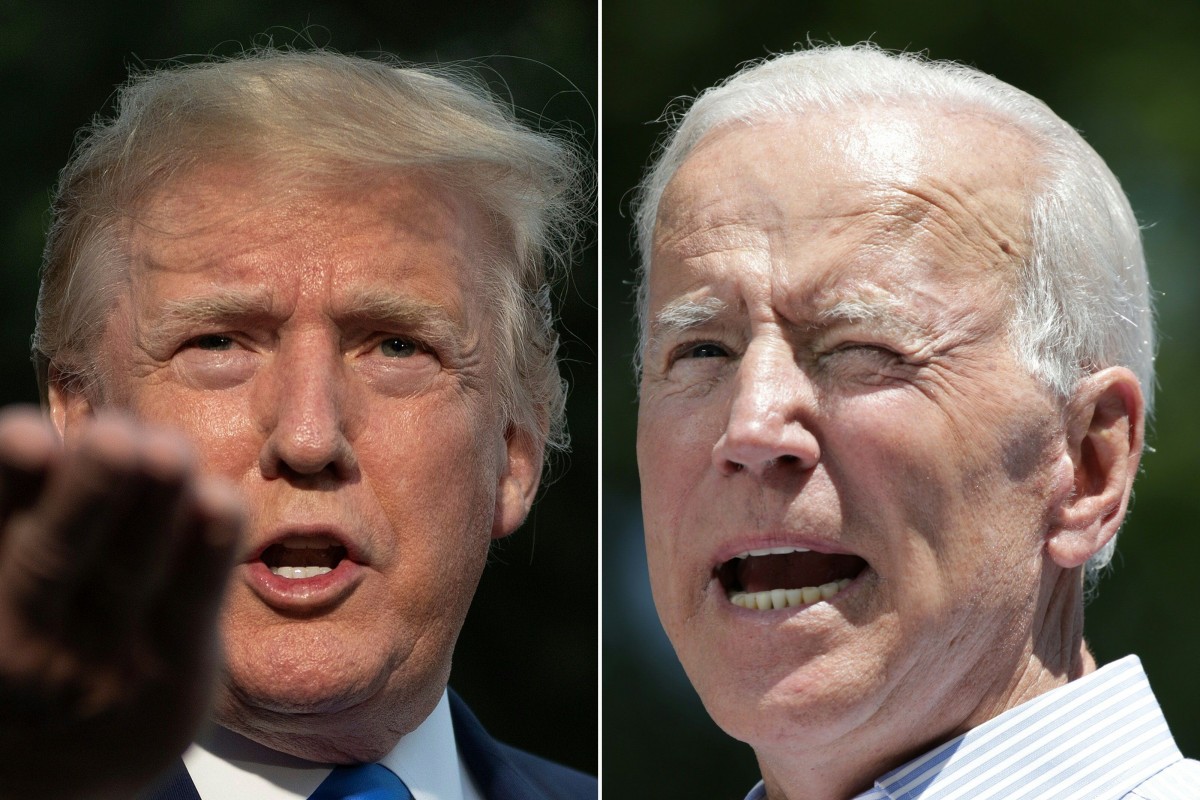 A fresh poll from the New York Times has revealed that President Donald Trump is behind Joe Biden among registered voters in four of the six key swing states he won in the 2016 election.

The poll, carried out by the NYT and Sienna College, gave globalist Democrat Joe Biden a five point edge on Trump in Arizona, a three point lead in Wisconsin and Pennsylvania, and a two point lead in Florida.

In Michigan, the two were level, while in North Carolina Trump holds on to a two point lead. In the 2016 general election, Trump managed to win all six of these battleground states.

The poll also revealed close races in the same swing states between President Trump and other leading Democrat candidates like Senators Bernie Sanders and Elizabeth Warren.

President Trump leads Sanders by three points in North Carolina and one point in Arizona and Florida. Conversely, the poll showed Sanders with a two point lead in Wisconsin and Michigan, and a one point lead in Pennsylvania.

The poll showed Trump faring slightly better against Elizabeth Warren, who the president lead carries a six, four, and three point lead against in Michigan, Florida, and North Carolina, respectively. In Pennsylvania and Wisconsin, the two were dead even, while Warren enjoyed a two point advantage in Arizona.

The New York Times poll follows another recent poll conducted by Fox News which showed that close half (49 percent) of Americans think that Trump should be impeached and removed from high office.