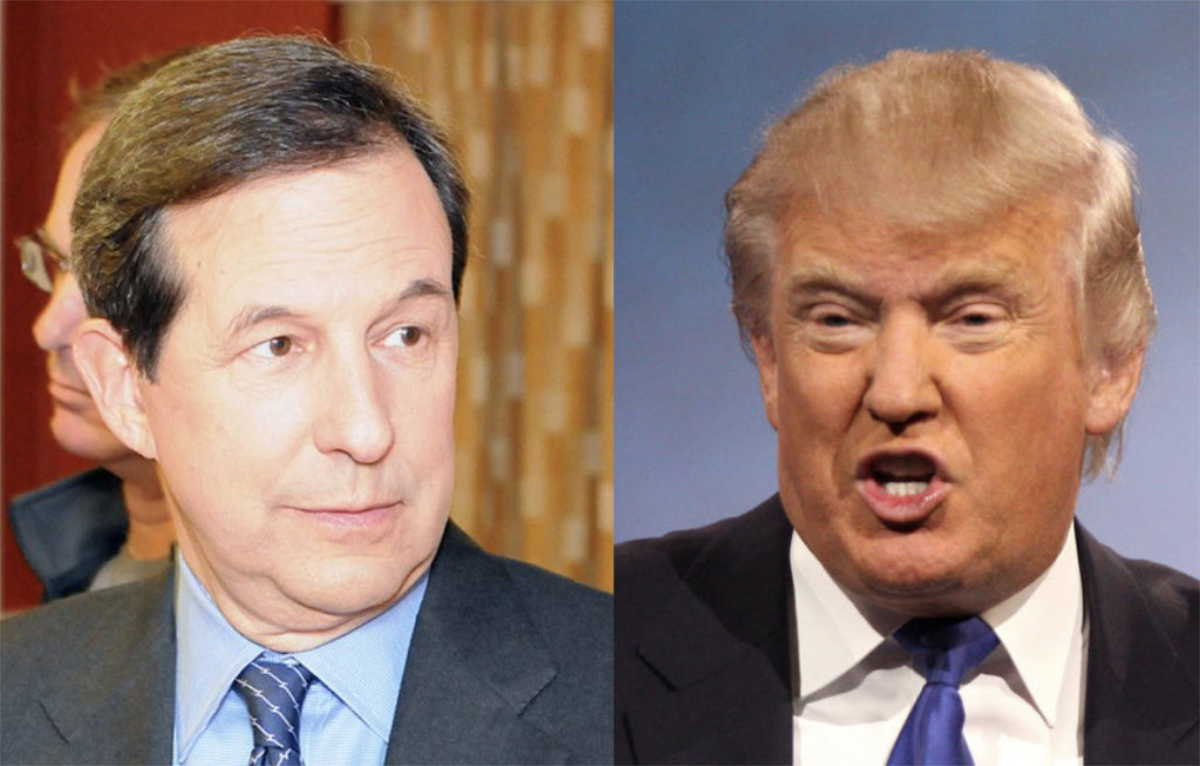 In their off and on again relationship, which has recently gotten more contentious in light of the impeachment hearings, President Trump seemed to have once again had it with Fox News, or more specifically, their host and anchor Chris Wallace.

Trump turned his ire on Wallace when on his show, Wallace had challenged House Minority Whip Steve Scalise (R-LA) for concluding that witnesses who testified in the first round of live hearings didn’t see a crime committed here. Wallace took issue with top Republican’s characterization of the testimony, blatantly accusing the congressman of “very badly” misrepresenting the witnesses’ positions.

Which earned Wallace this acerbic tweet from Trump, “[Scalise] blew the nasty & obnoxious Chris Wallace (will never be his father, Mike!) away on Chris’s lowest-rated (unless I’m on) morning show,” adding, “This kind of dumb and unfair interview would never have happened in the @FoxNews past.”

However, Fox fired back, when afternoon host Neil Cavuto ended his show with a strong defense of his colleague.

As Cavuto ended his show, he asked his viewers, “What makes something ‘fake news?’” before explaining that the president “doesn’t distinguish” between false reporting and journalism that reflects poorly on him.

“Now we can debate whether any crime was committed here,” Cavuto said, “but Chris challenged Scalise concluding the witnesses that testified last week didn’t see a crime committed here. That was his view of what they said, but that was not what they said.” He went on to say it “was a pity” Trump didn’t keep watching Fox News Sunday to see Wallace “just as aggressively going after” Rep. Jim Himes, a Democrat for Connecticut.

While Trump is “entitled” to his opinion, Cavuto said journalists “aren’t entitled to praise” him unconditionally—as he has come to expect from Fox’s primetime hosts. “We’re obligated to question you and always be fair to you,” he said. “We will. Even if it risks inviting your wrath.”

In somewhat uncharacteristic fashion, the president has not responded directly to Cavuto, but in the past, he has referred to him as “nasty,” and he has been called a “Never Trumper,” by allies of the president.