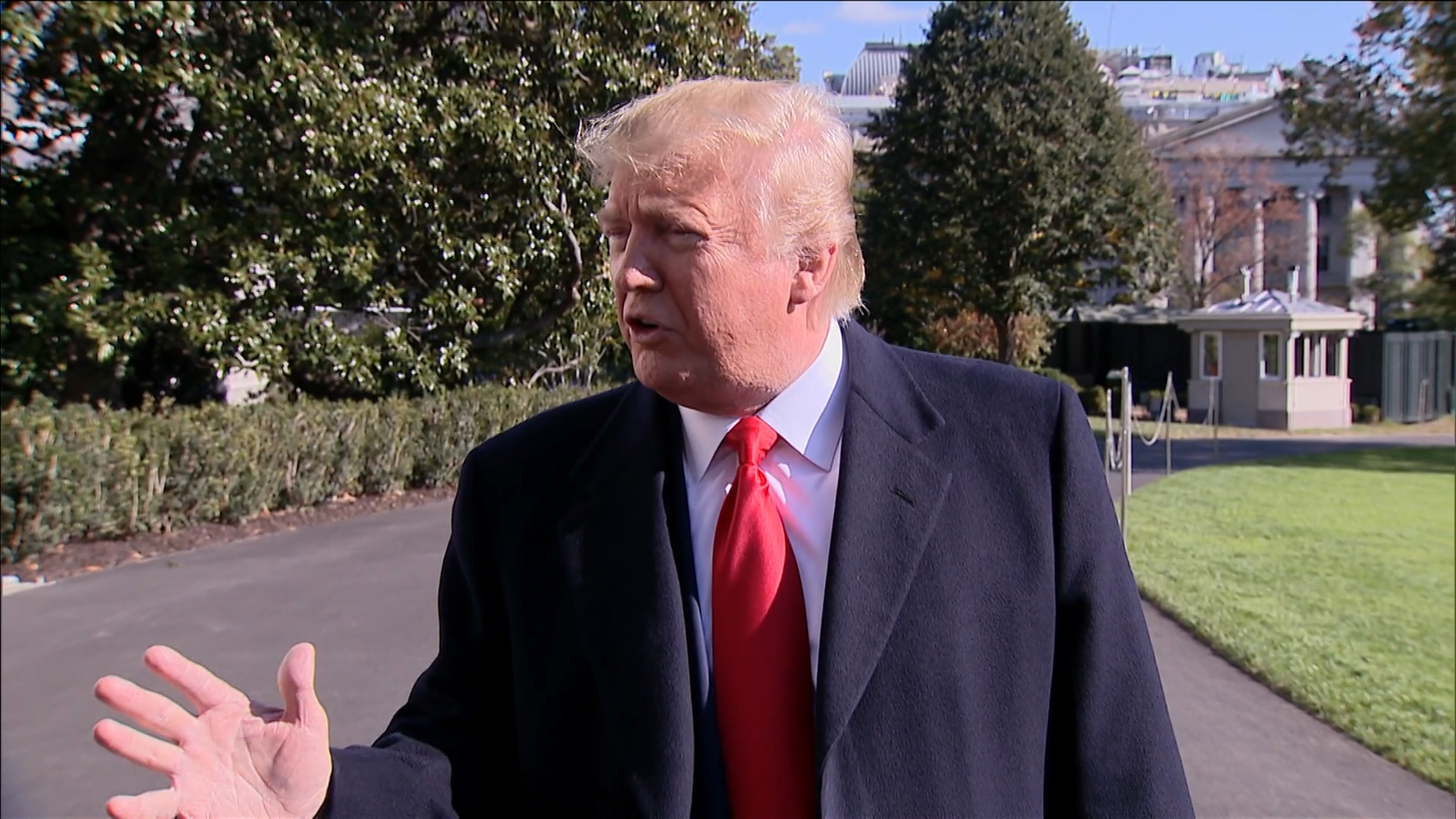 Donald Trump has sent a Tweet that outs the name of the alleged whistleblower whose complaint led to the president’s current impeachment.

Trump’s personal Twitter account, @realDonaldTrump, retweeted a post by the re-election campaign’s official “war room” account that was aimed at the whistleblower’s attorney Mark Zaid. “It’s pretty simple. The CIA ‘whistleblower’ is not a real whistleblower!” reads the tweet, which links to a Washington Examiner item which was published on Dec. 3.

As we reported on these pages around the same time, reliable sources allege that a former CIA operative with a bias against Trump – Eric Ciaramella – is the whistleblower. The Examiner piece linked to in the re-tweet mentions Ciaramella’s name in the headline.

Trump is reportedly furious about the impeachment. According to sources, he has been speaking ever since the impeachment by the house, to various friends, media figures, and senior administration officials, about his knowledge of the identity of the whistleblower. He wanted to know if they felt he should tweet or otherwise out his name in public.

Several people close to the president, such as Ivanka Trump and White House Counsel Pat Cipollone, had privately cautioned him against saying or posting the name in public, arguing it would be counterproductive and unnecessary.

Even Fox News host Sean Hannity, who had also gossiped in recent months with Trump about the alleged whistleblower, hadn’t pushed the president hard on this.

Multiple sources close to Trump have said they have been “genuinely shocked” that the president hadn’t already rage-tweeted the name or blurted it out to the TV cameras, given his unbridled fury at the individual. However, it seems that now, with this tweet, whatever restraint the president had, has apparently slipped.

The Daily Beast, who first reported on the Tweet of Ciaramella’s name by Trump, reached out to his attorney Mark Zaid, the target of the original tweet, for comment, but he declined the request.