Hillary Clinton Does Not Rule Out Running as Vice President 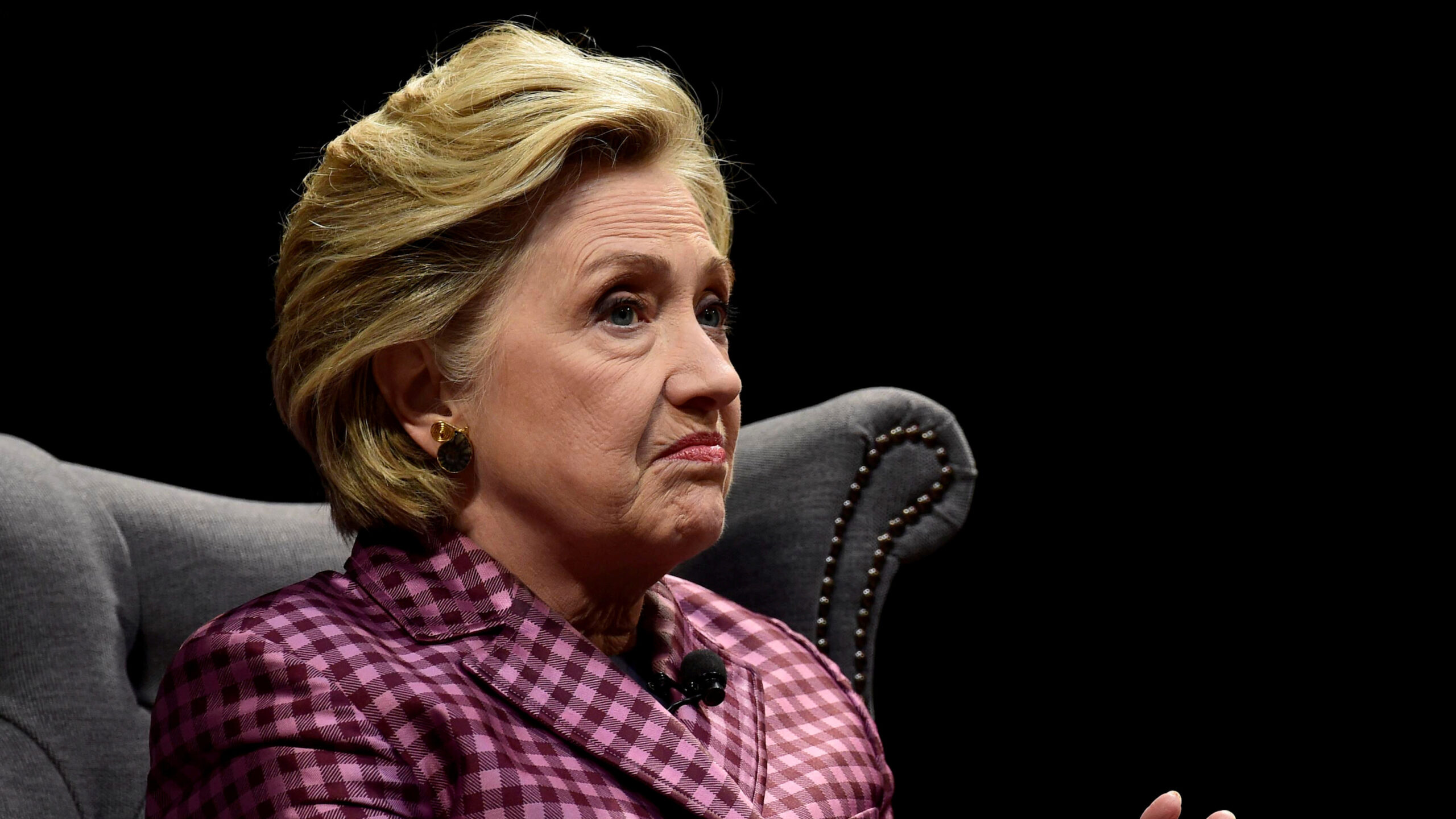 Former First Lady Hillary Clinton says she would not rule out the bottom of the ticket should she be asked to run as VP by whoever eventually receives the Democratic nomination for 2020.

Talk show host Ellen DeGeneres asked the former Secretary of State, and one time presidential candidate last week whether she’d agree to be on the ticket of the of the eventual Democratic nominee, if she were asked.

“Well, that’s not going to happen,” Clinton laughed. “But no, probably no.”

Pushed on the question, Clinton, 72, reluctantly said she’d consider it.

“I never say never because I believe in serving my country, but it’s never going to happen,” she said.

Clinton recalled how she turned down former President Barack Obama twice when he asked her to be his Secretary of State.

“I was shocked, I had no idea he was going to ask me, I turned it down twice,” she said.

However, Hillary did say on an appearance on the UK’s “Graham Norton Show,” in December, that she’d been “deluged” with pleas to run again.

“I’d have to make up my mind really quickly,” she said at the time, “because it’s moving very fast.”

During her appearance on the “Ellen” show, Clinton spoke about the “Hillary” documentary and how she felt “emotionally drained” by having to rehash her husband’s affair with then-White House intern Monica Lewinsky.

The four-part doc premiered at the Sundance Film Festival and is set to debut on Hulu on March 6.

I am not sure what real value to voters, or to beating Donald Trump, adding Hillary to the ticket would be for the eventual nominee. But, what I will say is that having Hillary as a VP could be a kind of “assassination insurance!”