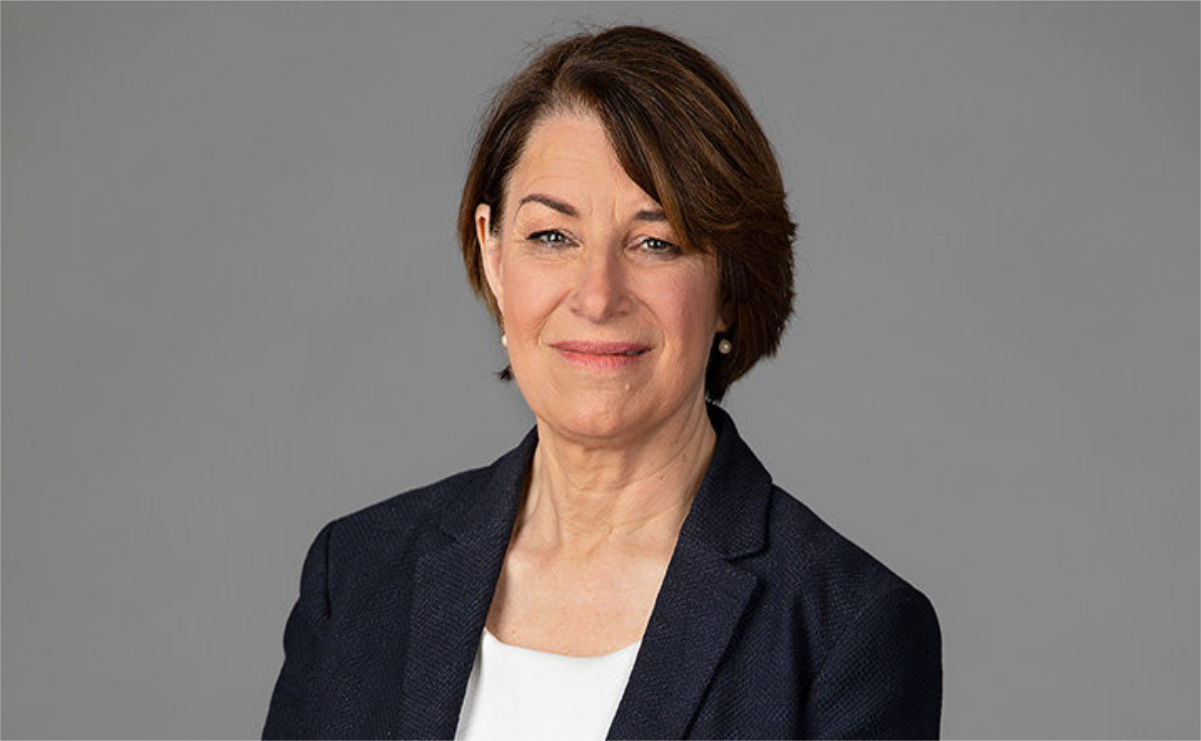 As the first Democratic primary of 2020 has come and gone, Sen. Amy Klobuchar has gotten a much-needed boost, and the campaigns of former VP Joe Biden, and progressive Sen. Elizabeth Warren, have been left barely breathing.

After his disappointing showing in the Iowa caucuses, Joe Biden took another shellacking in New Hampshire, finishing with a dismal 8%.

But the biggest winner in Tuesday’s contest – the first primary in the White House race – may well be Sen. Amy Klobuchar of Minnesota, who came in a strong third. Klobuchar finished far ahead of Sen. Elizabeth Warren of Massachusetts and former Vice President Joe Biden, who are limping out of New Hampshire facing serious questions about the future of their campaigns.

Klobuchar – who hails from Iowa’s neighbor to the north – finished a distant fifth in last week’s Iowa caucuses. But a strong presidential primary debate performance on Friday seemingly pumped up her fortunes and gave her a big bounce – as she surged in the final tracking polls over the weekend. The senator was obviously able to capitalize on her last-minute momentum.

“Man, were we at the debate in New Hampshire,” she remarked in her primary night speech. And speaking with reporters after her address — Klobuchar predicted that “we are on the rise. This is just the beginning… Imagine what we’ll do in Nevada.”

Exit polls suggest that older and more educated voters, as well as moderates and those looking for a candidate to unite the country, boosted Klobuchar’s performance.

“While most of the attention this week has been on Sanders and Buttigieg, the big story out of New Hampshire may just be Amy Klobuchar’s 3rd place finish,” highlighted Lesperance, vice president of academic affairs at New England College.

Klobuchar now moves on with a ton of momentum and a likely boost in fundraising. Her campaign immediately went up with TV ads in Nevada.

Seeming to understand that South Carolina could be the last gasp for the floundering former VP, Biden headed south on Tuesday, flying to South Carolina even before the polls closed in New Hampshire.