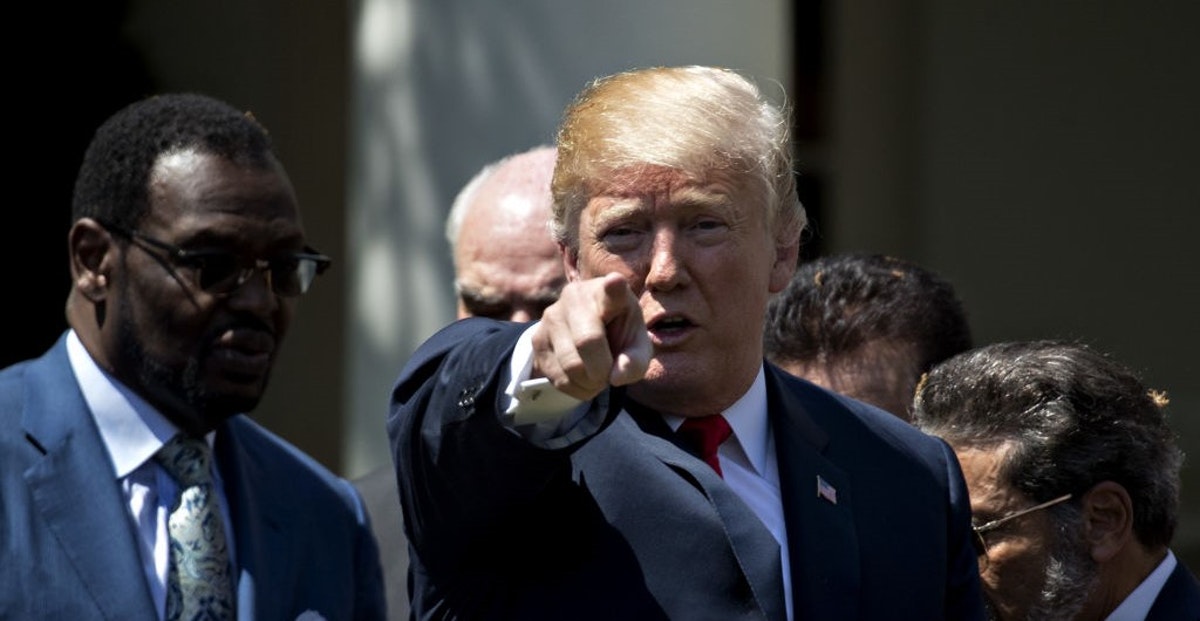 Despite constant attacks from the left-wing media, President Trump’s approval ratings are on the rise, largely based on his handling of the coronavirus crisis.

The president’s job approval rating jumped 4 percentage points in under one week, according to a new Harris Poll.

Mr. Trump’s approval rating jumped to 53% in Harris’ national surveys conducted March 17 and 18, Tuesday and Wednesday, which was up from 49% in polling taken on March 14 and 15.

An ABC poll last Friday, also showed that the president’s approval ratings are on the rise.

That survey showed that 55 percent of Americans approve of Mr. Trump’s strategy compared to 43 percent who disapprove.

The ratings are a sharp reversal from the week prior, where 54 percent had disapproved, but 43 percent had liked the president’s handling of the crisis.

The uptick in the president’s ratings comes after the administration took a variety of new response measures over the past week.

Since last Friday, Trump has declared a national emergency, expanded the European travel ban, urged against group gatherings of more than 10 people, signaled his support for dispensing checks to affected Americans, and invoked the Defense Production Act — although he has stopped short of actually triggering the statute.

The president has also often led the daily press briefings of the White House coronavirus task force, announcing new federal actions, taking questions from reporters and generally appearing more solemn regarding the nature of the threat facing the U.S. 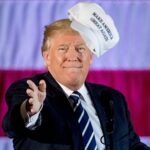 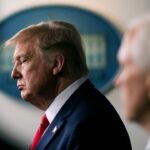