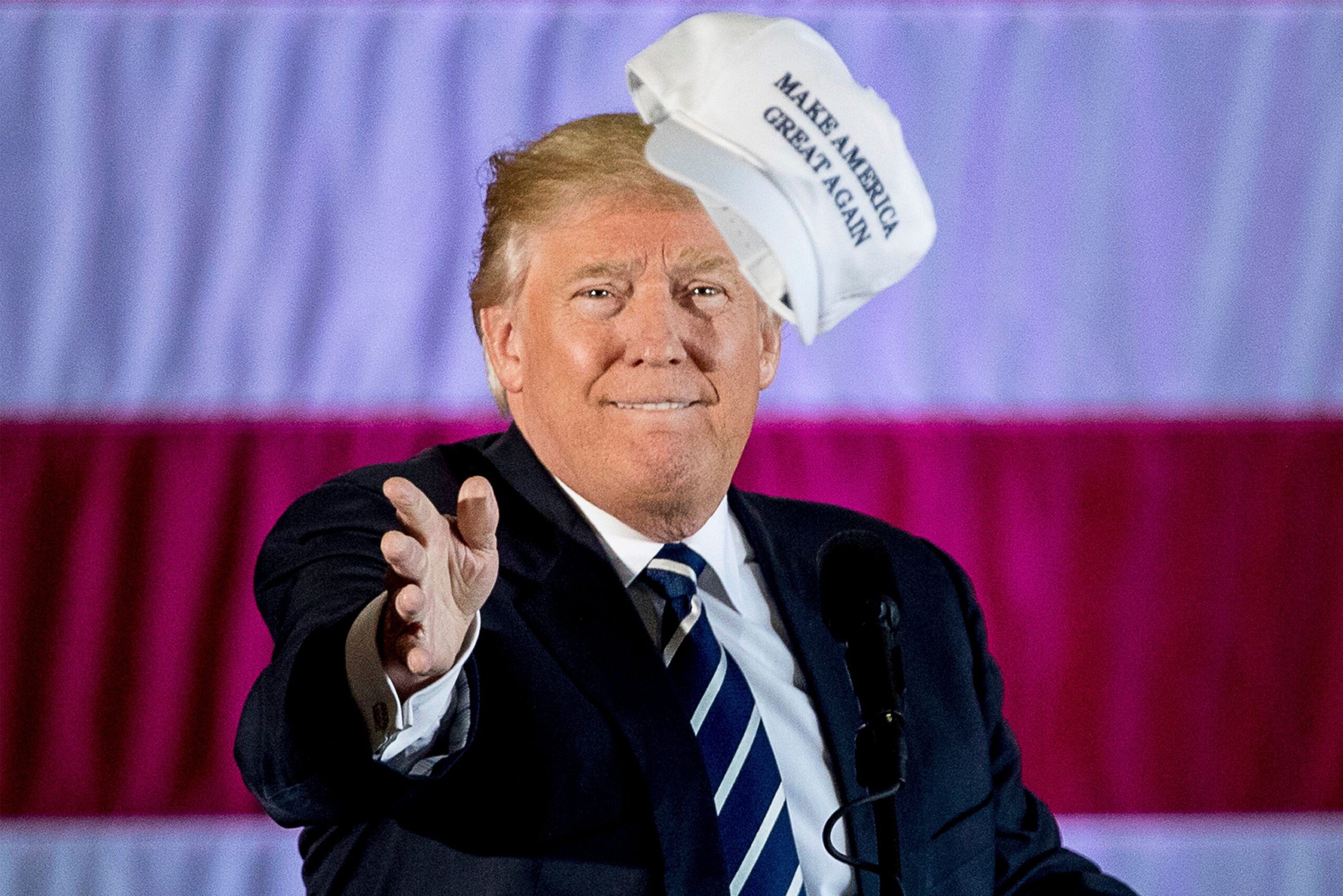 In 2016, I held my nose and voted for Donald Trump.  It was not a happy choice, but an easy one.  The alternative was – in my view – a much greater threat to the nation. Personalities aside, I chose the hope of conservative governance over the likelihood for more authoritarian left-wing progressivism.

I was pleasantly surprised by Trump general devotion to conservative principles in his policies and appointments .  President Trump’s appointments to the federal courts alone more than justified my vote.  His personality and pugnaciousness were – and continue to be – a disappointment.  It almost cost him the election and has held his favorability ratings needlessly low.

With the 2020 election nearing, I face the same issues.  His personality has not improved over time.  But instead of the potential of good conservative policies, I can now vote on a record.  At the same time, the Democratic Party – and its leaders – have made themselves even more objectionable to me.  I doubt that even Hillary Clinton would have embraced the extreme policies and proposals that now represent the Democrat platform.

As a principled conservative, I cannot say that I approved of everything Trump – and congressional Republicans — have done. I am not a fan of tariffs, but I am willing to accept that Trump sees them only as short-term leverage to end unfair trade practices that have disadvantaged the United States for generations.

I am certainly not happy with the budget deficit and the $1 trillion dollars being added to the national debt each year.

Now that the Coronavirus has been allowed to ravage our economy, any limit on federal spending has been blown away. In order to “save the economy,” the spending proposals are calling for a $1 to $3 trillion in emergency spending – piling it on to an already crushing debt.

There is some justification for stimulating the economy, but it is sad that we have to do it after decades of irresponsible spending by successive administrations – Democrat and Republican – in Washington.

Meeting the financial costs of the Coronavirus would have been easier for the states – which have primary responsibility in health-related issues – if they had not also spent like drunken sailors – creating the unfunded pension crisis that is bankrupting cities and states.

The reason we should want Trump and the Republicans to retain power in Washington is simple and compelling.  They see the various bailouts, grants and taxpayer checks as a TEMPORARY measure.  Democrats – with the visions of an all-powerful federal government – are already suggesting that the emergency funding should be made PERMANENT.

When Trump proposed a $1000 check to millions of Americans, Democrats and their media allies were quick to credit the idea to former Democrat presidential candidate Andrew Yang.  But Yang was proposing a $1000 check to be sent every month – a permanent federal expenditure. Not a one-time deal. What Trump proposed was more like President Bush – who sent a ONE TIME $600 check to taxpayers.

If you couple the Democrats’ idea of paying Americans on a regular basis with their ENORMOUS spending proposals, we may well pass the tipping point of authoritarian central government.

More than anything, our Founders feared a powerful central government as the enemy of personal freedoms and inalienable rights of the people.  We can see that in their writings and in the Constitution they gave us.  Read it carefully and you will notice that it is written to protect us from … government.  And check out the Tenth Amendment, in which they specifically expressed their fear of an increasingly more powerful central government.

They gave us a government with maximum personal freedom in which we the people have the ultimate authority – if we can keep it, as Benjamin Franklin admonished. I will do my part to keep it by voting against the progressive autocrats and their oppressive policies.

26 thoughts on “Why America needs to re-elect Trump” 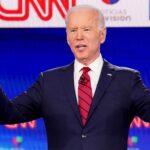 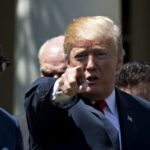