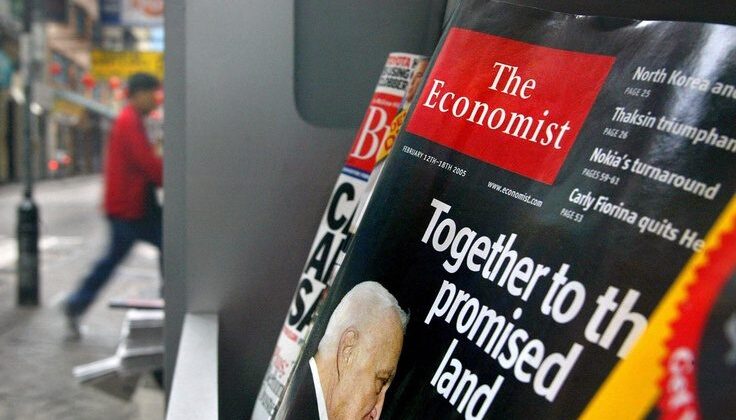 China Daily, which is an organ of the Chinese Communist Party, has published hundreds of articles designed to look like regular news stories in American newspapers, including The New York Times, The Washington Post, and The Wall Street Journal, according to a report by The Washington Free Beacon.

While the act of an agent of a foreign country publishing advertising in the US is not a violation of American law, such an agent is nevertheless required to report how much it purchases, details on what it purchases, and provide copies of its propaganda to the Department of Justice (DOJ) under the Foreign Agent Registration Act – which China did not do for decades.

Prior to 2012, China did not report to the DOJ at all, despite the fact that it is known that China has been purchasing advertising in American newspapers since at least the early 1980s. Since 2012, when they began reporting, the records show that they have purchased more than 700 online advertisements and 500 more in newspapers to date, all of which were designed to look like objective news reports. And even though the Chinese are now reporting their spending to the DOJ as per the law, the Beacon discovered that the reports do not offer breakdowns of how their money is being spent – which is also a violation of federal law.

The reports do reveal that China Daily had been provided with $11.8 million from the Chinese government in 2019 alone.

The newspapers involved refused to disclose how much money they have accepted from China Daily in return for advertising space, but it has been estimated to be in the millions.

China Daily stories typically push Beijing’s view on politics, promote tourism in China, or else depict Chinese policies in a positive light. An example of the kinds of stories they publish are those which try to show China’s ongoing invasion and occupation of Tibet, which elsewhere is widely regarded as oppressive, as a good thing for Tibet’s people.

And in the months before the 2018 midterm elections in the US, China Daily published ads that were critical of President Trump’s trade war with China in a number of American periodicals. The President himself noticed the attacks and wrote tweets calling attention to the fact that China was placing propaganda in American newspapers.

While the advertisements are legally required to indicate that they are the product of China Daily, nothing in the disclaimers indicates that China Daily is in fact an institution of the Chinese Communist Party.

The fact that The New York Times, The Washington Post, and The Wall Street Journal have all taken Chinese money in return for running its propaganda looks especially ironic today, when all three had their reporters expelled from China by the government as part of the country’s response to hostile rhetoric from Washington regarding the coronavirus pandemic.

It is to be hoped that America will take more strident measures to limit the flow of foreign propaganda into the US so that our media elite can’t sell out American interests for the sake of advertising revenue.

Chinese illegal immigrants are crossing into the US from Mexico

3M Pushes Back at Trump Over N95 Masks