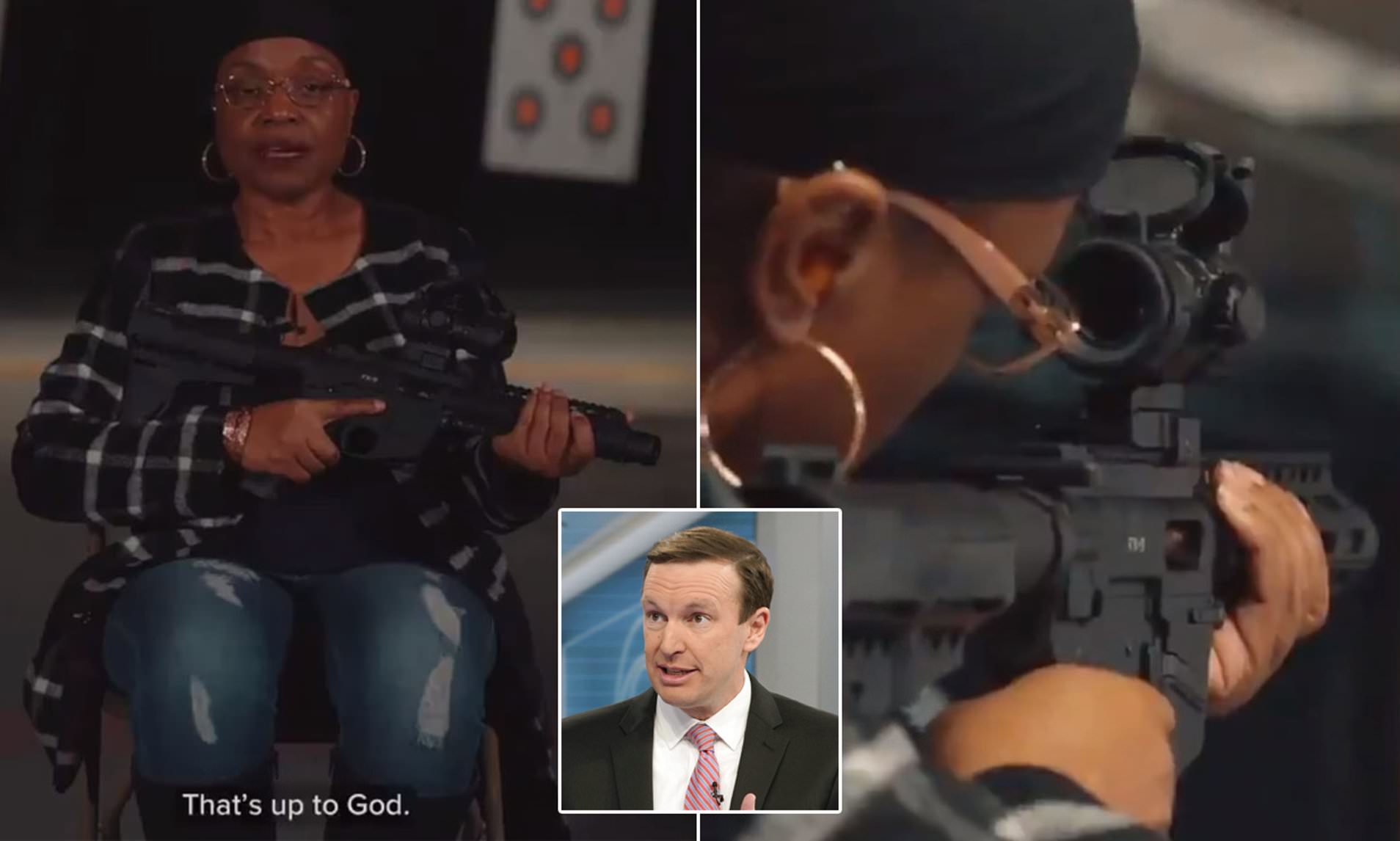 Americans across the nation have been alarmed by the willingness of some politicians to exploit the coronavirus (COVID-19) pandemic as an excuse to deprive law-abiding citizens of their right to keep and bear arms. The governors of California, New Jersey, and Pennsylvania, as well as a number of mayors throughout the country, have either enacted or are attempting to invoke emergency measures which will force the closure of gun stores, and in some cases allow law enforcement to regulate the transfer of legally-owned firearms, as part of their coronavirus countermeasures.

In response, last Saturday the largest gun rights advocacy group in America, the National Rifle Association, released a short video on social media which featured a particularly vulnerable gun owner: Carletta Whiting, a black disabled survivor of both cancer and domestic violence. In the video, she makes an impassioned plea for gun owners not to allow politicians to deprive people like her, who rely primarily on firearms for their safety, of their Second Amendment rights during this time of uncertainty.

“I know from history how quickly society breaks down during a crisis,” Whiting says in the video, “and we’ve never faced anything like this before, and never is the Second Amendment more important than during public unrest.”

Addressing anti-gun politicians, Whiting then asks, “Do you really wish to leave someone like me, a disabled woman, completely unable to defend myself during one of the most uncertain times of our lives?”

But the video didn’t sit well with some Democratic lawmakers.

Senator Chris Murphy, a Democrat from Connecticut, criticized Whiting’s video, claiming that the NRA was using it to encourage gun owners to stock up on guns and ammunition while neglecting other resources. “Mainstream gun owners have left the NRA, so now they’re reduced to telling people to stockpile assault weapons, instead of food, to get ready for the coming coronavirus civil war,” Murphy said in a tweet. “So sickening.”

The NRA responded that Murphy’s criticisms were part of the ongoing war against gun owners being waged by the Democrat Party.

It should be hoped that voices like Ms. Whiting’s will prevail and Americans will stand by their time-honored love of liberty and security as embodied by the Second Amendment amidst this unprecedented challenge to our nation. 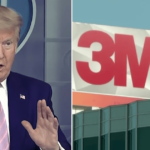 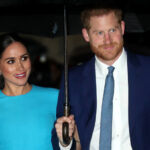