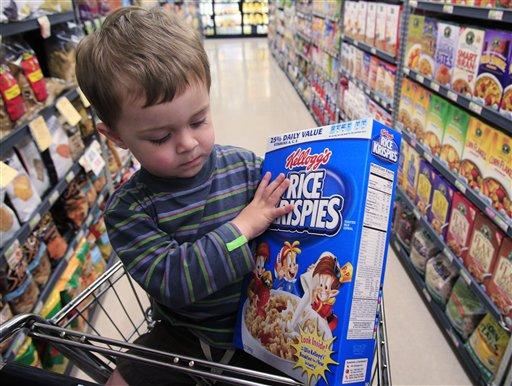 Fiona Onasanya, a Black Lives Matter activist and former member of the UK parliament, claims that Kellogg’s Rice Krispies is a racist cereal because it has “three white boys” as mascots.

If Ms. Onasanya had stopped there, she would simply be dismissed as a fool and that would have been that. But in her eagerness to prove racism, Onasanya doubled down on her charge and, in the process, proved she is an ignorant fool.

Anyone who sees their entire existence through the lens of race — including the brand of cereal that children of all colors and hues enjoy — is in serious trouble and desperately needs help. I could say the same about most Black Lives Matter activists whose paranoid rantings about police wanting to kill black people is beyond delusional.

As for Ms. Onasanya, she has a “checkered past,” to put it delicately.

How Elon Musk’s Starlink Could Disrupt The Telecommunications Industry