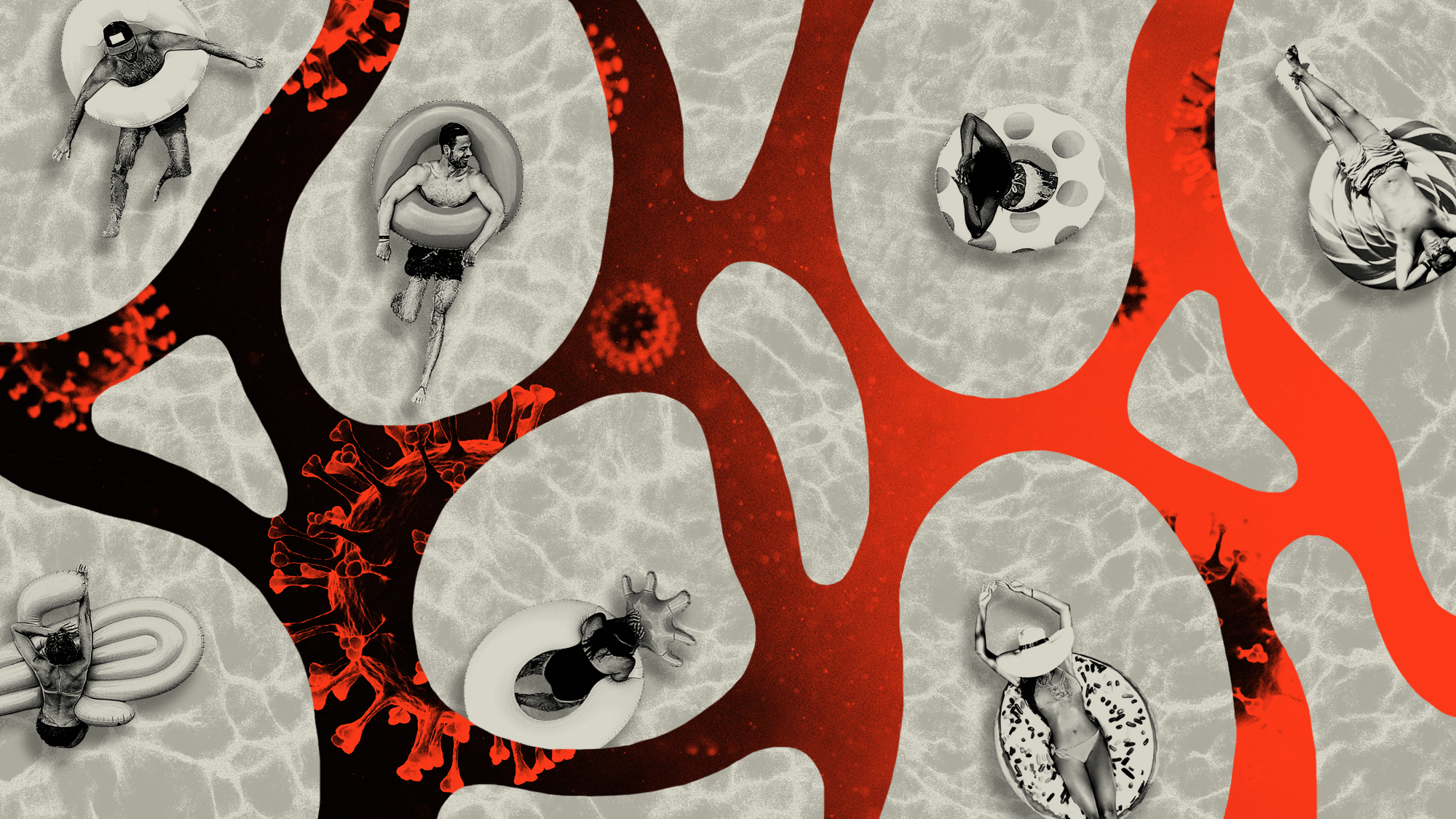 If this summer was supposed to offer hope that coronavirus was under control in Europe, spikes in cases across the continent and ensuing travel chaos have given governments a worrying reality check.

From France to Ukraine, the number of positive tests for Covid-19 is rising sharply as more people seek vacations and after lockdown measures were eased to allow citizens to congregate. Germany reported the most new cases since May, while France said the situation is worsening, particularly in the cities of Paris and Marseille. Greece is also seeing the highest daily increase in infections since the start of the pandemic.

The British government added France and the Netherlands to a list of countries from where people must quarantine for 14 days on arrival in the U.K. Travel stocks slumped. In Eastern Europe, which had been hit less hard, some countries approached near record number of daily cases.

French Health Agency chief Jerome Salomon said large family reunions, such as weddings, and work places are prevalent places of infection. “One can only be worried as hundreds of new people are hospitalized,” Salomon told France Inter. He urged people to socially distance to avoid the crisis of March and April that “no one wants to go through again.”

It was always going to be a gamble as countries sought to open up their economies in an attempt to mitigate the unfolding financial collapse. Closing businesses and ordering people to stay at home again is something political leaders remain reluctant to do given the dark economic forecast and millions of jobs at risk, particularly in tourism.

As infections continued to rise in Spain, the main business lobby on Thursday warned that any second lockdown would have catastrophic consequences and urged the government to promote the use of a new app developed by the Economy Ministry to trace cases of Covid-19. New cases in Spain jumped to the highest since at least May 25, when the government changed its methodology for reporting data.

In the U.K., Prime Minister Boris Johnson has been removing lockdown measures, though he has been concerned not to trigger a second wave of cases from arrivals from abroad. His government already faces an inquiry into its handling of the crisis after Britain recorded Europe’s highest death toll.

Hundreds of thousands of British tourists now face being forced to quarantine on their return home after the government added France, the Netherlands and Malta to its list of virus trouble-spot destinations.

The new rules, which come into force from 4 a.m. on Saturday, are likely to spark a chaotic scramble for tickets on flights, trains and car ferries for 160,000 Britons currently holidaying in France. The French government said the decision was regrettable and warned it would lead to reciprocal action.

“The biggest priority has to be to protect our hard-won gains in getting the virus under control and not re-importing it as people return home,” U.K. Transport Secretary Grant Shapps told Times Radio on Friday. “It’s a public health issue we simply can’t turn our backs on.”

Back in June, Greek Prime Minister Kyriakos Mitsotakis spoke of how he was taking a “calculated risk” to allow foreign visitors to return to the country’s beaches and resorts.

After the jump in cases, his government ordered bars, restaurants and clubs to close at midnight in the Athens region and set an upper limit of 50 people at social events such as weddings in places particularly affected by the virus. The isssue is young people returning to large urban areas from vacation on islands, Deputy Citizen Protection Minister Nikos Hardalias said on Friday.

There has been concern in Greece and Croatia, two countries in the European Union that rely most on tourism, that the virus is being imported. Croatia recorded 150 new coronavirus cases on Thursday, the most so far, with the expectation of a record on Friday. Meanwhile, Austria warned against travel to Croatia, a major holiday destination and home country of many Austrian immigrants, effective Aug. 17.

Indeed, the east of the continent is seeing rising number of Covid-19 cases in recent days, especially in Ukraine and Romania. On Friday, Ukraine reported a record-high daily number of new infections for the sixth time this month.

Romania reported its second-highest daily number of cases since the start of the pandemic. The nation with the highest death toll in eastern Europe also reported 44 deaths on Friday, after hitting a record on Thursday.

Poland, whose population of 38 million is almost twice as large as that of Romania, is also seeing the rise in infections, with 832 cases on Friday being the second-highest daily number. The Health Ministry mostly blames weddings for the rebound in cases. 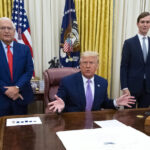 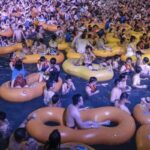