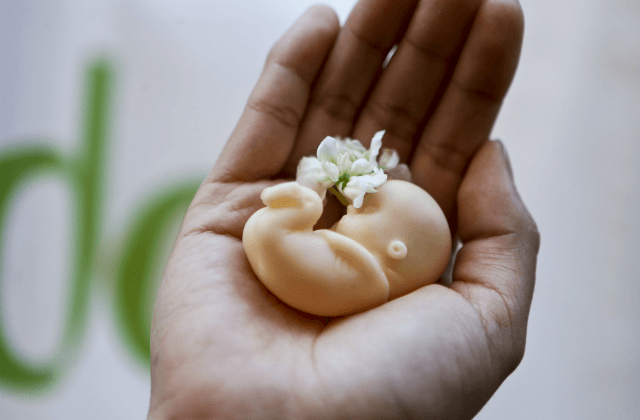 The Alabama Board of Medical Examiners has suspended the license of notorious abortionist Dr. Leah Torres and denied an application for licensure of the abortion clinic she serves as medical director.

Torres, known for her flippant posts on Twitter about abortion, “committed fraud” in her application, the board said in a “letter of notice” to her dated August 20.

Torres has had the post of medical director of the West Alabama Women’s Center under a temporary license. The board denied an application for a certificate of qualification for the abortion clinic, and then suspended Torres’s own license to practice medicine, pending a hearing before the Medical Licensure Commission on December 21.

The abortionist has become known for her outrageous Twitter comments in which she supports abortion and mocks pro-life individuals.

In December 2018, for example, Torres tweeted, “Everyone seems to assert they know what god thinks, so have at it. God performs way more abortions than I do, so there’s that.”

In March of that year, Torres created a firestorm when she tweeted, “You know fetuses can’t scream, right? I transect the cord 1st so there’s really no opportunity, if they’re even far enough along to have a larynx.”

Operation Rescue reported Torres “later deleted the tweet and tried to clarify her comments, claiming she was referring to the umbilical cord,” since cutting the vocal cords of an unborn baby during an abortion “would be both brutal and illegal.”

NASA looking for companies to help mine moon…