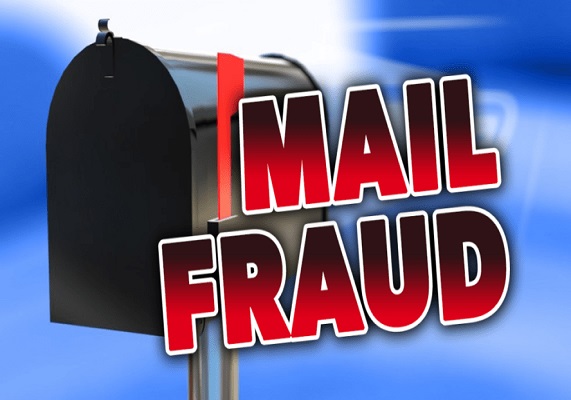 A large batch of mail, including several mailed-in ballots, were discovered in a ditch along a Wisconsin road on Tuesday.

Fox 11 reported the Outagamie County Sheriff’s Office said three trays were found in a ditch early in the morning.

The mail was found “near the intersection of highways 96 and CB, near the Appleton International Airport” and was turned over to the postal service.

“The United States Postal Inspection Service immediately began investigating and we reserve further comment on this matter until that is complete,” spokesman Bob Sheehan told the news station.

The postal service did not disclose how many ballots were included in the trays.

The sheriff’s office told the Washington Examiner that it was “mail going to the post office.”

In 2016, a postal employee was caught on surveillance camera dumping mail, including a real estate firm’s mailers, into a dumpster behind a pizzeria in Lee County, Florida.

At the time, the postal service insisted such incidents are “rare,” though NBC 2 found during that fiscal year, there were 493 arrests and $31.1 million in fines for “mail theft, delay, and destruction.”

In 2014, ABC 9 reported a mail carrier was captured throwing away trays of mail in Cincinnati, Ohio.

“I’m a little saddened by it,” a man said. “You rely on the postal system and now they failed you.”

The Bloody Price of Leftist Lies