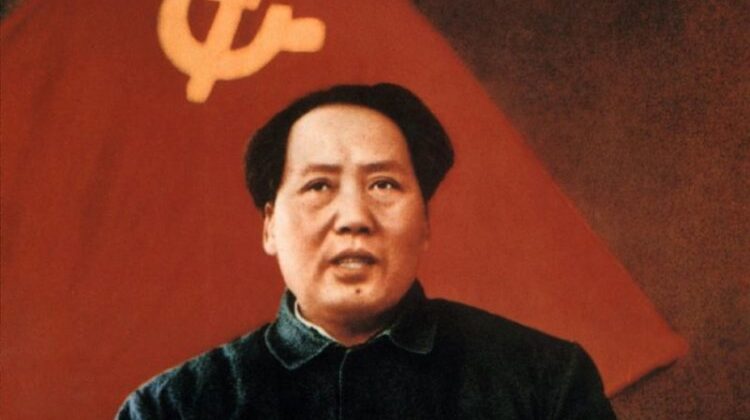 The anchor from KTVK described Biden’s statement as evidence of his “passionate” commitment to women.

Biden said: “There’s an old expression attributed to the Chinese years ago. It said, ‘Women hold up half the sky.’ Guess what? the reason no country will be able to compete for world economic prominence unless they fully engage the women in their society.”

The “Chinese” source for the quote is Chairman Mao, the founder of communist China and one of the worst mass-murderers of the 20th century.

Biden has quoted Mao before. He did so in August, explaining his choice of Sen. Kamala Harris (D-CA) to be his running mate. He also did so in July, during a fundraiser, calling it an “old Chinese proverb.”

Fox News noted: “The saying ‘women hold up half the sky,’ however, is not a proverb but a famous proclamation made by Mao roughly 70 years ago, when he proclaimed gender equality at the beginning of his rule.”

One of Biden’s senior advisers, Anita Dunn, once praised Mao as one of her “favorite political philosophers.”

Biden has frequently been criticized for his warm attitude to China, including his advocacy for China’s global trading role and his son Hunter’s economic ties to the Chinese government, forged while Biden was in office.