Joe Biden, yet again, makes a creepy comment towards young girls at a campaign stop in Miami... 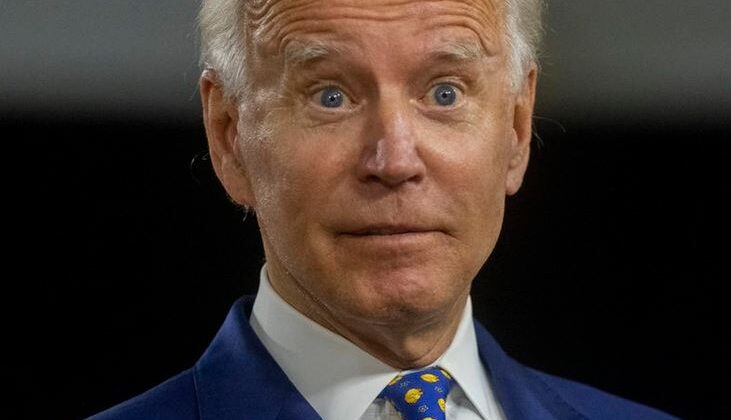 Joe Biden’s wife had to pull the Democratic presidential nominee away from reporters on the campaign trail to maintain social distancing. But that didn’t prevent him from making one of his signature eyebrow-raising comments at an event later in the afternoon.

While speaking to reporters outside of the Biden campaign’s jet on Monday, the former vice president was filmed standing closer than the CDC-recommended six feet apart from the press.

A reporter was asking Joe a question when Jill Biden came up behind him and pulled him back a couple of steps. “I’m sorry,” Biden said as he was shuffled backward, regaining his thoughts.

After their flight, the Bidens arrived in Miami, Fla., where they visited Little Haiti Cultural Center. While there, he watched a performance by a group of school-aged children. He then delivered remarks about how Hispanics would be supported under a Biden administration.

During his remarks, he had an awkward moment when he told the group of girls that he planned to come back and see them dance again, once they were “four years older.”

Biden, who is known for frequent awkward comments, has thrust himself back out on the campaign trail following months locked down in his Wilmington, Delaware home while the coronavirus raged on.

Despite President Trump’s diagnosis, the 2020 Democratic nominee has maintained that he would begin in-person campaigning again with appropriate health and safety measures.