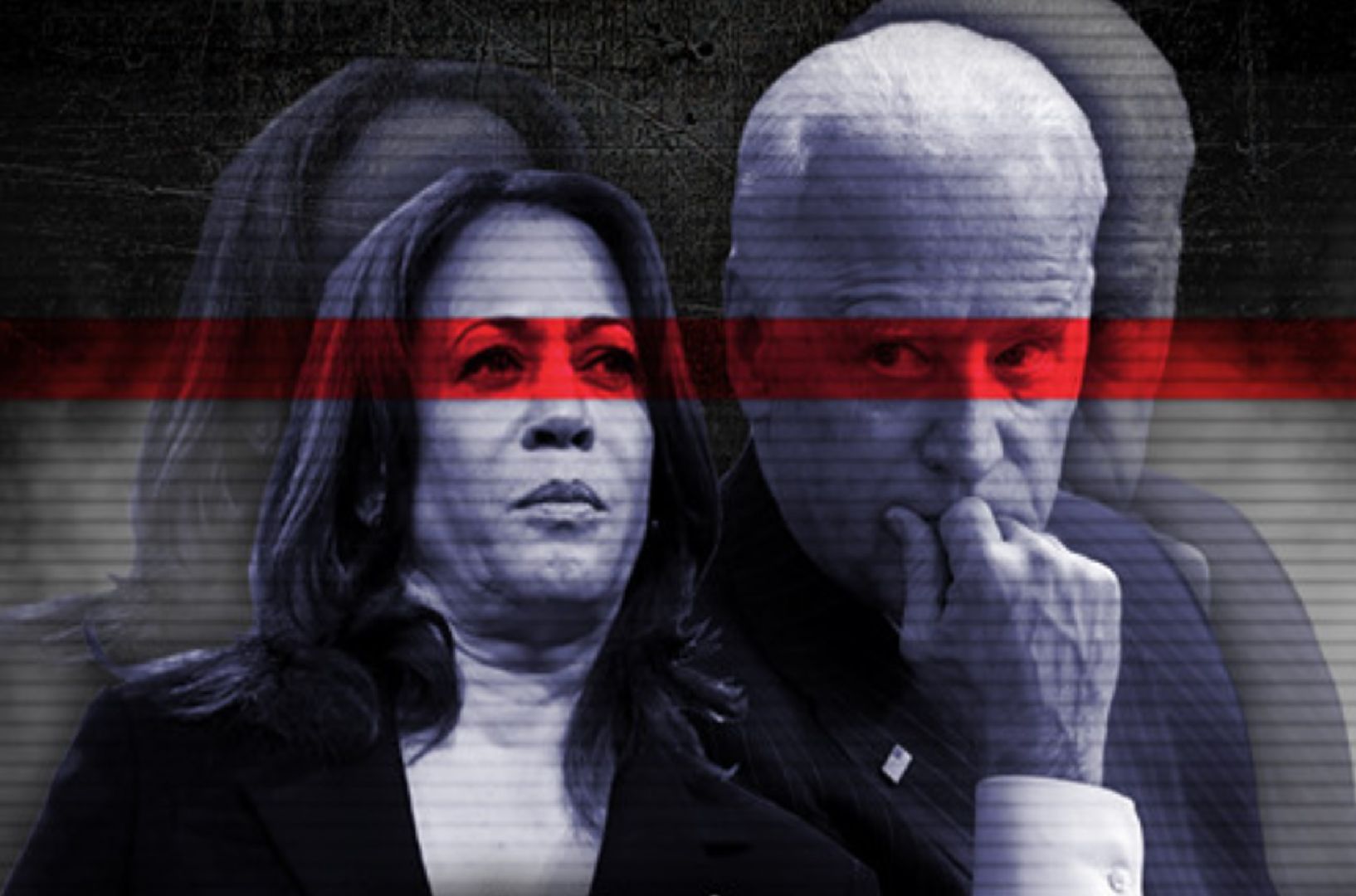 Sen. Kamala Harris (D-CA) made a final pitch for socialist ideology two days before the presidential election, posting a video explaining the difference between “equality” and “equity” and concluding that “equitable treatment means we all end up at the same place.”

“So there’s a big difference between equality and equity,” Harris said in a video posted to her Twitter account on Sunday. The video featured an illustration of two individuals about to climb a mountain. Each was given two ropes, which a white man used to begin climbing. The other man, who appeared to be black, was unable to reach the rope, as he stood several feet lower than the other man.

“It’s about giving people the resources and the support they need so that everyone can be on equal footing and then compete on equal footing,” she continued as the video showed the fruitful ground rising the man up to the original level of the white man, where he then grabbed the rope and climbed up to the peak.

“Equitable treatment means we all end up at the same place,” she concluded:

“Equity through government force inevitably puts one group at a disadvantage to another to social engineer outcomes. That’s not fair or equitable,” one remarked.

“The Dems are finally open about their admiration of the most repressive system of organizing society,” another user said.

“Kamala Harris is openly campaigning on communism as late as November 1st,” another added. “They are brazen and open about it now.”
Harris, whom GovTrack rated as the most left-wing senator in 2019, made waves as a lawmaker for her racial views, including her advocacy of the Green New Deal and original support for Medicare for All. While she has softened her views since accepting the position as Joe Biden’s (D) running mate, she continued to carry them out throughout the Democrat primary despite attempting to cast herself as a moderate.

“I’ve actually worked on this issue in the past, and it’s about consumer awareness,” Harris said at the time.

“I strongly believe the American consumer is left without the information that you need and deserve to have about what it is that you are putting in your body or surrounding yourselves with and the health implications of those things,” she added.

During a virtual discussion with the far-left members of the “Squad” on Friday, Sen. Bernie Sanders (I-VT) declared that electing Joe Biden is “not the end-all. It is the beginning” for their progressive vision:

“We’re not giving up on our agenda,” he said, adding that they will “organize our people to make sure that Biden becomes the most progressive president since FDR.”