Why Previous Democrats and Hillary Supporters Are Now Voting For Trump 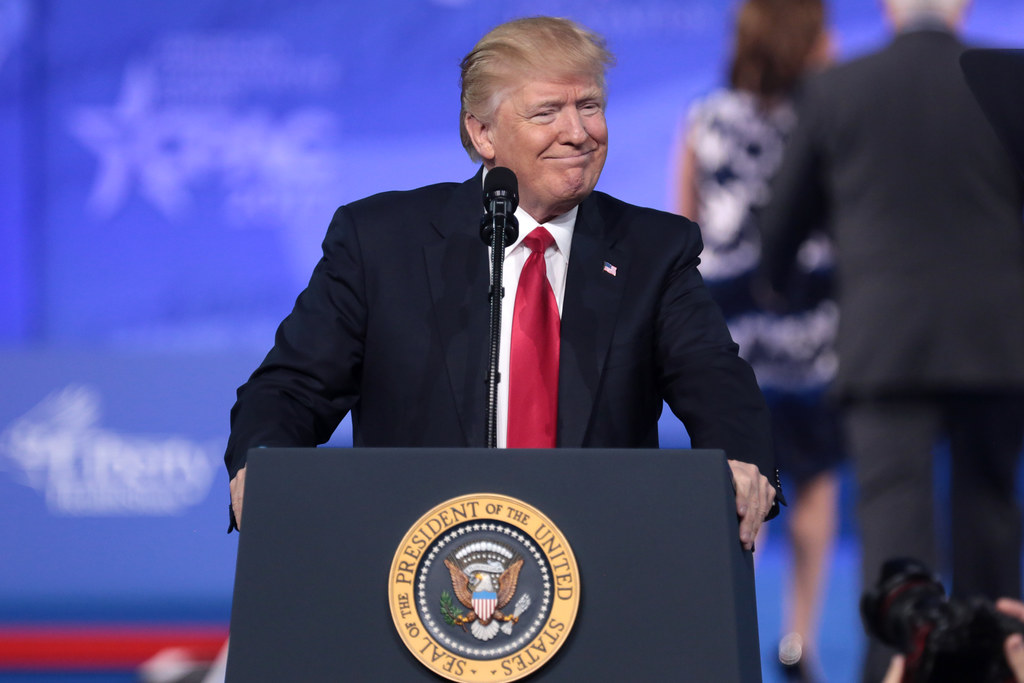 Despite the positive Biden polling, one trend that keeps edging in President Donald Trump’s favor is “Never Trump” Republicans and Hillary supporters reversing their 2016 positions by voting for him on election day.

Caitlin Singleton of Wisconsin is one of them.

Speaking with “Fox & Friends,” Singleton said that she is 90% in favor of Trump after casting her vote for Hillary Clinton in 2016.

“I did vote for Hillary in 2016 and have ever since I was able to vote, voted Democrat. This time around I am leaning toward Trump strongly. I say 90 percent leading toward Trump. I don’t think there is much that will change my mind between now and tomorrow,” she said on Monday.

As to why she suddenly flipped, Singleton said that the president’s policies pushed her into looking “at him more closely,” as reported by Fox News.

“From where I was last year to now is a complete 180 and I think it shocked a lot of people,” Singleton said.

Singleton hails from Middleton, Wisconsin, where people are under tremendous “pressure to vote blue,” which further lends credence to the idea of the “secret Trump voter.”

“There is a lot of pressure to vote blue in the workplace, in the personal life, and so, I think that is what is making me wait till the last minute to vote, but, mostly his policies that have affected my family in a good way. Over the last four years, we benefited greatly,” Singleton said.

The concept of the “Secret Trump Voter” has taken on a whole new level of meaning in recent days, with pollsters and commentators alike waiting in anticipation to see if the reality will sway the election in Trump’s favor.

Sam DeMarco, a Republican councilman for Pennsylvania’s Allegheny County, told Byron York of the Washington Examiner that he knows at least a dozen Democrats that will secretly cast their vote for Trump.

“Look at the unions,” DeMarco continued. “When they endorse, they apply a lot of pressure on their guys to fall in line and support the candidate. That’s not happening now. They said they’ve given up on trying to get their guys to vote Biden. I can’t guess at the number, but if it’s in law enforcement, the building and trade unions, and oil and gas, these folks are voting Trump.”

“I would say it’s a 50-50 split in membership of who’s supporting who,” he said. “Even though International has endorsed Joe Biden, we have stepped back from that. We let the membership know what the International does. But there’s so many undecideds or folks on either side.”