Does Biden Hate Christmas? He Once Tried to Tax Christmas Trees

Biden's secretary of agriculture placed a tax on Christmas trees under Obama. Will he do it again? 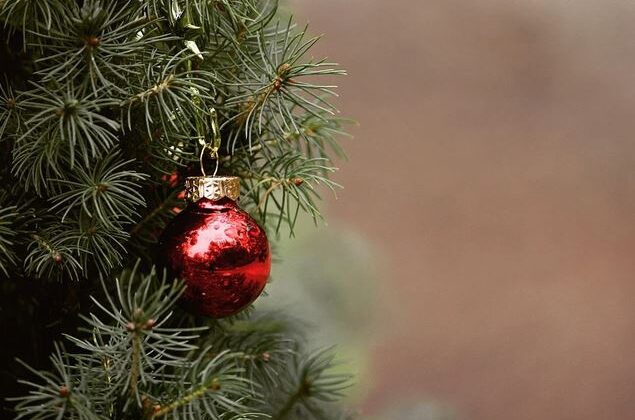 Joe Biden’s choice for the head of the Department of Agriculture attempted to put a big tax on Christmas trees.

Tom Vilsack (D.), is the former governor of Iowa. He was also the agriculture secretary under Obama’s administration when Joe Biden was Vice President. During this time, he implemented a 15-cent tax on every live Christmas tree in the United States in 2011. After widespread criticism, the Obama administration paused the tax just one day after it was implemented. They completely stopped it the next week.

According to Vilsack, the Christmas-tree tax was intended to subsidize a $2 million advertising campaign that promoted real Christmas trees over plastic ones that were becoming increasingly more favored. It was also supposed to be used to fund research into growing trees that shed fewer needles.

Did he really think we needed a tax to promote Christmas?

Then-senator Jim DeMint (R., S.C.) said Vilsack’s tax was “the stupidest tax of all time.” He also questioned the need for a government-backed advertising campaign for one of America’s favorite Christmas symbols.

“Does anyone in America—anyone?—believe that Christmas trees have a bad image that needs taxpayer-subsidized improvement?” DeMint asked.

Rep. Steve Scalise (R., La.) called the tax a “smack in the face” to anyone who celebrates the holiday.

“It is shocking that President Obama tried to sneak through this new tax on Christmas trees. He might have thought nobody would realize what he did, but I will fight to prevent President Obama from becoming the Grinch who taxed Christmas,” Scalise said. “This new tax is a smack in the face to each and every American who celebrates Christmas.”

This tax came right after the Great Recession of 2008 and was putting more financial strain on Americans, David Addington of the Heritage Foundation pointed out.

“The economy is barely growing and 9 percent of the American people have no jobs,” Addington added. “Is a new tax on Christmas trees the best President Obama can do?”

Vilsack has not said whether or not he would attempt another Christmas tree tax under the Biden administration.

Will New York Ban the NRA?

Is Iran Preparing to Attack When Trump Leaves Office?