Pennsylvania Fires Back at Texas Lawsuit 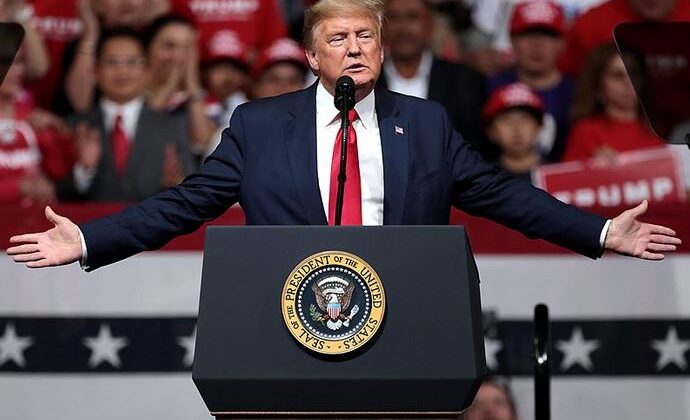 Pennsylvania has responded to the Texas lawsuit attempting to bar Pennsylvania and three other battleground states from being allowed to vote in the electoral college. Pennsylvania said it is a “seditious abuse of the judicial process.”

Pennsylvania’s response was filed in the Supreme Court on Thursday. Pennsylvania Attorney General Josh Shapiro criticized Texas for attempting to “invalidate elections in four states for yielding results with which it disagrees.”

The Texas lawsuit was filed by Attorney General Ken Paxton on Tuesday. It challenges the election results of Georgia, Michigan, Pennsylvania, and Wisconsin, arguing that unconstitutional changes to their election laws before the 2020 general election made their results illegitimate. The Supreme Court ordered the accused states to respond to the suit by Thursday afternoon.

Shapiro stated in his response, “What Texas is doing in this proceeding is to ask this Court to reconsider a mass of baseless claims about problems with the election that have already been considered, and rejected, by this Court and other courts. Texas obviously lacks standing to bring such claims, which, in any event, are barred by laches, and are moot, meritless, and dangerous.”

He added, “Texas has not suffered harm simply because it dislikes the result of the election, and nothing in the text, history, or structure of the Constitution supports Texas’s view that it can dictate the manner in which four other states run their elections, nor is that view grounded in any precedent from this Court. Texas does not seek to have the Court interpret the Constitution, so much as disregard it.”

Ohio, not a party in the lawsuit, also responded. Ohio Attorney General Dave Yost argued that even though Texas’s concerns are valid, the Supreme Court does not have the authority to void the outcome of the battleground states’ elections.

Paxton has also accused the battleground states of using “the COVID-19 pandemic to justify ignoring federal and state election laws and unlawfully enacting last-minute changes, thus skewing the results of the 2020 General Election.”

“Trust in the integrity of our election processes is sacrosanct and binds our citizenry and the States in this Union together,” he said. “Georgia, Michigan, Pennsylvania and Wisconsin destroyed that trust and compromised the security and integrity of the 2020 election. The states violated statutes enacted by their duly elected legislatures, thereby violating the Constitution.”

A Court too timid to do its job?