A coalition of conservative leaders are calling for Biden to release his bank records - will he comply? 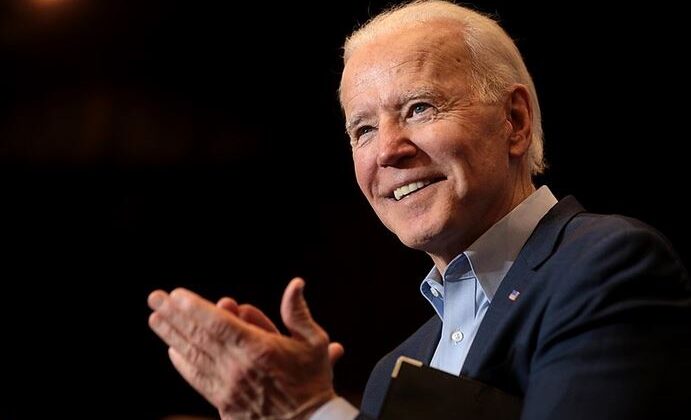 A conservative leader coalition has sent a letter to House Ways and Means Committee Chair Representative Richard Neal (D-MA). The letter suggests that Neal should ask former Vice President Joe Biden to release his bank records since he highlighted the importance of investigating public officials for criminal wrongdoing.

In December 2019, Neal, who had been calling for President Trump to release his tax returns, released eight years of tax records.  He claimed that the move came “in the spirit of transparency, as the chair of the committee with jurisdiction over taxes.”

“Your recent comments about the need to investigate criminal wrongdoing by public officials and the importance of transparency to American government have not gone unnoticed. As you know, allegations of just such wrongdoing and the lack of transparency have arisen over the last two months based on emails found on a personal computer belonging to Hunter Biden — the son of Vice President Joseph Biden — a computer whose authenticity has been established by the FBI.”

The letter also states, “We hope that you would welcome the chance to assist Vice President Biden in laying to rest any allegations that he was using his office and official travel to influence foreign governments or entities to benefit his son’s businesses. And to answer this question: Was any of that income received by Vice President Biden or other family members?”

“Thus, we hope that in view of your strong demand for transparency and disclosure you will endorse our suggestion that your committee ask for Vice President Biden’s bank records and those of the rest of his family over the period of his vice presidency and immediately thereafter,” the letter continues. “In this way he can put to rest any allegations including concerns about how he acquired his extensive personal wealth and his large estate.”

“If members of the committee from both sides as well as their legal counsel could be permitted to examine the records and then report to the Congress this would do much to clear the air. Moreover, if you took this initiative as a member of the Democratic House leadership this would do much to show that your interest in full disclosure and investigating corruption extends to members of your own party.”

The letter ends by saying, “The American people have a right to this information and we are hopeful that you and the Vice President will see the advantage of the full disclosure suggested by our proposal before demands for a special counsel become deafening.”

China Is Threatening Members of Congress