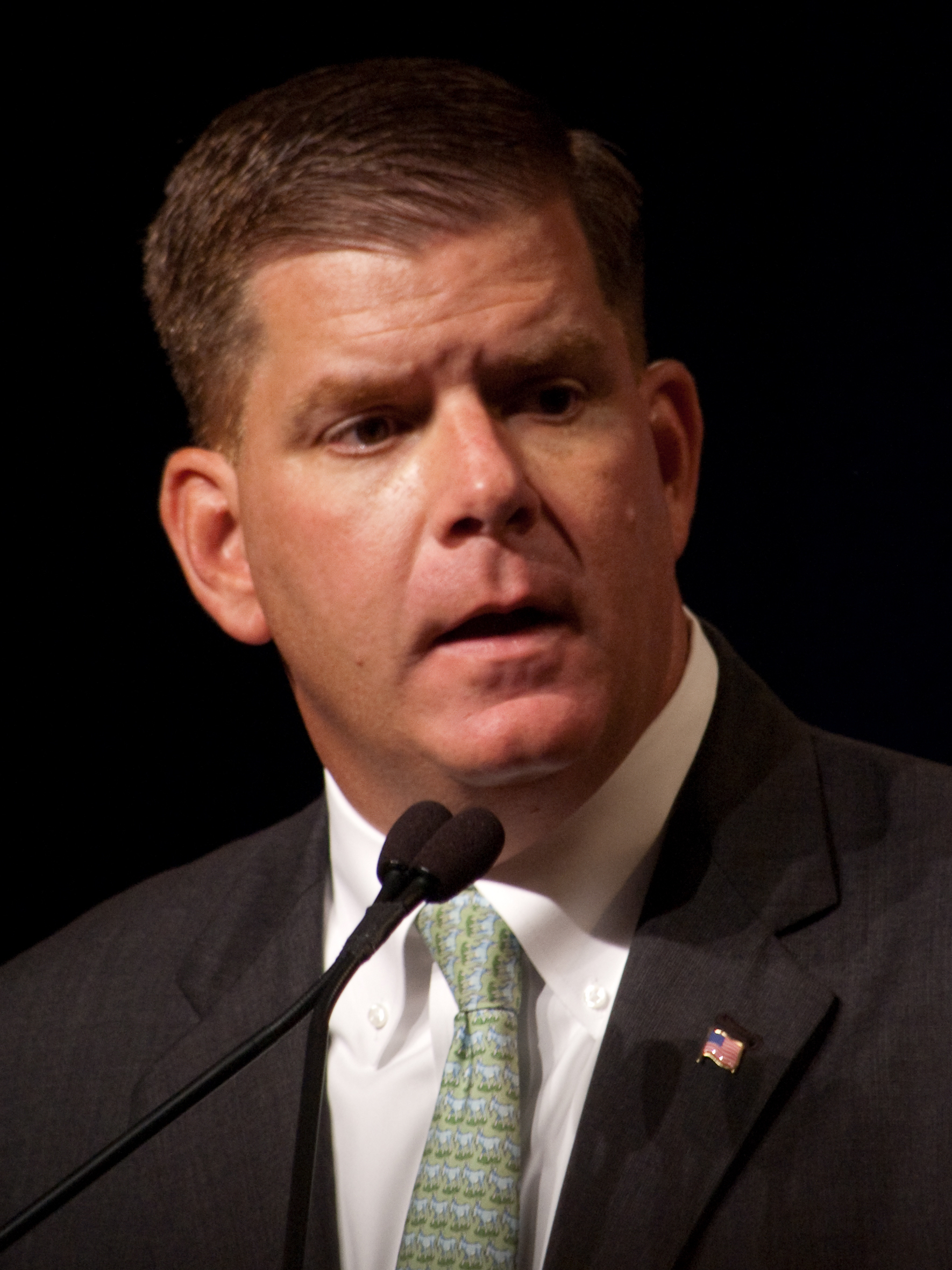 According to a report by The Associated Press, President-elect Joe Biden will be appointing Marty Walsh, Boston Mayor and personal friend of Biden, to be the U.S. Secretary of Labor.

Walsh reportedly “has a long history with labor.” He was once president of Laborers Local 223. He also served in the state legislature for over a decade while holding senior positions with Boston’s Building and Construction Trades Council, which the Associated Press describes as “a union umbrella organization.”

AFL-CIO President Richard Trumka began reaching out to fellow union bosses in November to support Walsh’s nomination. He said in a tweet that Walsh “will be an exceptional labor secretary for the same reason he was an outstanding mayor: he carried the tools.”

The AFL-CIO is a federation of 55 unions representing more than 12.5 million workers across America.

“I think Marty Walsh is a great idea for labor secretary,” Randi Weingarten, president of the American Federation of Teachers, which is part of the AFL-CIO, said.

Weingarten also said that the AFL-CIO had compiled a list of preferred candidates to give Biden’s transition team.

Walsh, 53, has also earned the backing of Lee Saunders, the president of the American Federation of State, County, and Municipal Employees (AFSCME), one of the largest unions in the AFL-CIO coalition with 1.4 million members.

“After four long years of brazen hostility toward working people, the Labor Department will now have leadership that is true to its mission and purpose,” Saunders said in a statement. He added, “Mayor Walsh is one of us. He cut his teeth in the union movement.”

National Education Association president Becky Pringle said the teachers union had also been working with the Biden-Kamala Harris transition “to ensure that there are strong advocates for unions at the table in the cabinet.”

“But the mayor’s administration has had labor-related dust-ups, most recently regarding the federal criminal charges related to accusations that his top lieutenants pressured the Boston Calling music festival organizers to use union labor. Two Walsh administration high-ups were convicted – before a judge then threw out the decisions and acquitted them both.

Earlier in Walsh’s tenure, his administration took flak for connections to four Teamsters charged with threatening “Top Chef” employees over that show’s use of non-union workers. Testimony entwined Walsh’s City Hall in that scandal, but the mayor claimed vindication after the jury found the Teamsters not guilty in 2017.

If Walsh does go to Washington, City Council President Kim Janey would become the acting mayor. She’d be the first woman and first person of color to sit in the big office on the fifth floor of Boston City Hall. It would also open the floodgates in the 2021 mayoral race, which already has drawn two high-profile challengers in the city councilors Andrea Campbell and Michelle Wu.”

Walsh is the son of Irish immigrants. He was raised in Boston’s working-class Dorchester section. At seven years old, he was diagnosed with Burkitt lymphoma and spent four years undergoing chemotherapy treatments. He successfully beat the disease. 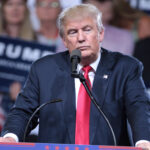 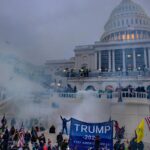