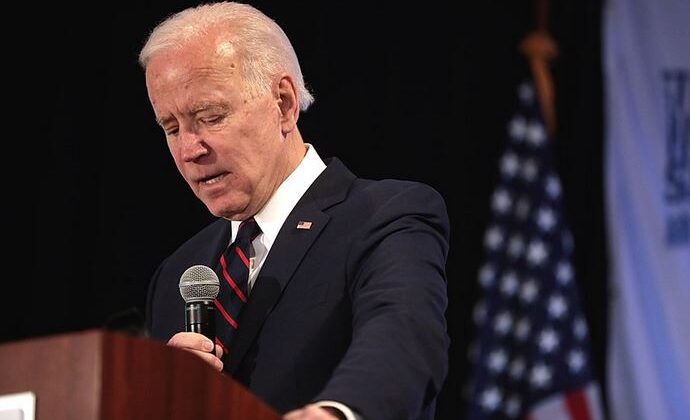 The Trump executive order was issued in 2017 and went into effect in 2019. Biden reversed it on Monday.

“Allowing all qualified Americans to serve their country in uniform is better for the military and better for the country because an inclusive force is a more effective force,” the White House said in a statement. “Simply put, it’s the right thing to do and is in our national interest.”

Biden’s executive order comes after the confirmation of Biden’s pick for lead of the Department of Defense, retired General Lloyd Austin. Austin is the first black man to serve as Secretary of Defense. During his confirmation hearing, Austin voiced his support for the reversal of the transgender military ban.

“Our military must be focused on decisive and overwhelming victory and cannot be burdened with the tremendous medical costs and disruption that transgender in the military would entail.”

Senate Impeachment Trial Is NOT a Trial