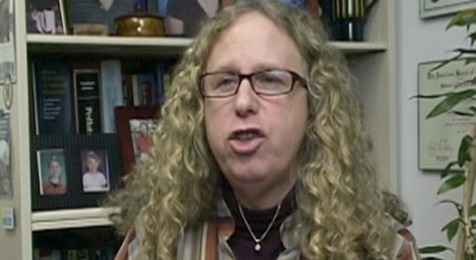 Joe Biden is by no means a strong, let alone a groundbreaking politician. His victory in the election was by no means overwhelming. If, at the moment, we are seeing gushing emotions from officials in Washington and the US mainstream media over his inauguration, then it is for one reason only: he is not Donald Trump,

And unfortunately, it is to be expected that these opportunities for poetic excitement will not last long for their authors. The start of his presidency is as hysterically exalted as when, in 2017, the same world welcomed the election of the inexperienced French President Emmanuel Macron as the savior of the liberal world order or the adored Chancellor Angela Merkel when she led her party to the worst election result since 1949.

Today, intelligent liberals know that Trump was not just a problem, but mainly a symptom of far deeper issues. And what is the chance that an administration that could be described as “Obama III” will solve the problems that grew under Obama’s first and second governments without realizing them and being able to solve them?

Biden, let’s not forget, got the Democratic nomination just because the group of aspirants didn’t realize how detached he was from the majority of Democratic voters, and he served them a diet they weren’t completely curious about. This minority, but energetic herd, must now be satisfied with Biden, including, for starters, when it comes to his staff nominations.

However, in White House top positions, Biden surrounded himself with people he had known for many years and trusts, which, in essence, are mostly white men. It is therefore up to the officials at the head of the individual departments and agencies to fulfill the new nomenclature of gender and skin color required by the identity politics of those who supported Biden’s campaign.

Vice President Kamala Harris already represents such a model, a figure who resigned from the primaries before they even started. Her motto and the justification for her position is that she is a woman and her parents are not White — which means, simply by default, she is a maker of history, a breaker of glass ceilings, as they say in today’s jargon.

On the other hand, it could be said that the daughter of an Indian scientist from a diplomatic family and a Jamaican university professor did not have to overcome any important barriers on her way up. Congresswoman Ilhan Omar confided that her eight-year-old daughter said while looking at Harris: “Mom, she looks like me,“ but that’s just as good for an eight-year-old. Those older ones who pursue a career in democratic politics, regardless of skin color, get to know each other in its privileged family environment.

Which State is Handling COVID Best?