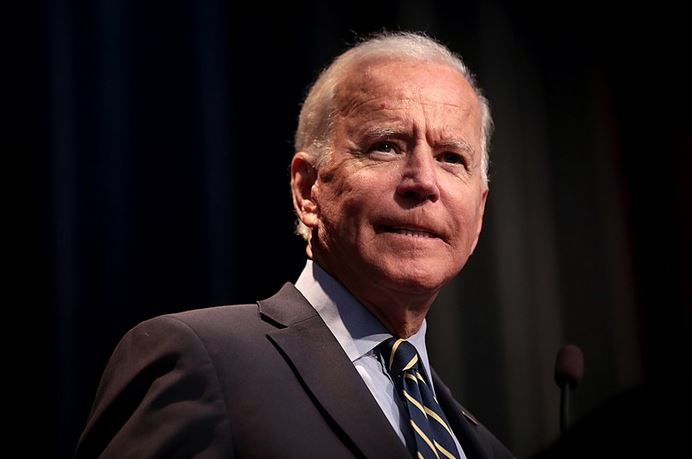 The Department of Defense called out President-elect Joe Biden for falsely claiming that his team has not received all of the information they need for transition. The Pentagon says that U.S. officials have actually given Biden’s team more resources than they initially asked for.

“My team needs a clear picture of our force posture around the world and our operations to deter our enemies. We need full visibility into the budget planning underway at the Defense Department and other agencies in order to avoid any window of confusion or catch up that our adversaries may try to exploit,” Biden said. He continued, “but as I said from the beginning, we have encountered roadblocks from the political leadership at the Department of Defense and the Office of Management and Budget. Right now, we just aren’t getting all the information that we need from the outgoing administration in key national security areas. It’s nothing short, in my view, of irresponsibility.”

Chris Miller, acting Secretary of Defense, slammed the baseless claims, saying that the department has given Biden’s team more access to resources than they initially requested.

“The Department of Defense has conducted 164 interviews with over 400 officials, and provided over 5,000 pages of documents – far more than initially requested by Biden’s transition team,” Miller said in a statement. “DOD’s efforts already surpass those of recent administrations with over three weeks to go and we continue to schedule additional meetings for the remainder of the transition and answer any and all requests for information in our purview,” he added.

“Our DOD political and career officials have been working with the utmost professionalism to support transition activities in a compressed time schedule and they will continue to do so in a transparent and collegial manner that upholds the finest traditions of the Department,” the statement continued. “The American people expect nothing less and that is what I remain committed to.”

Biden made similar claims just last week, saying, “The Defense Department won’t even brief us on many things.”

The Department of Defense said that Biden’s claim was “patently false.” A Department of Defense official said last week, “the department will continue to provide the information and meetings necessary to ensure the continuity of government. As we’ve said, meetings will begin again in early January, and in fact we’ve begun scheduling them.”

Miller also said that the Biden transition team had agreed to pause meetings and briefings until after the holidays. The Biden team claimed this was not accurate, saying, “There was no mutually agreed-upon holiday break.”

Foreign policy and national security are areas where Biden has been criticized, even by former Obama officials.

Defense Secretary under the Obama administration, Robert Gates, said that Biden has “been wrong on nearly every major foreign policy and national security issue over the past four decades.”