Congresswoman’s Ex Staffer Shot and Killed Himself Outside her House

What was his motive? 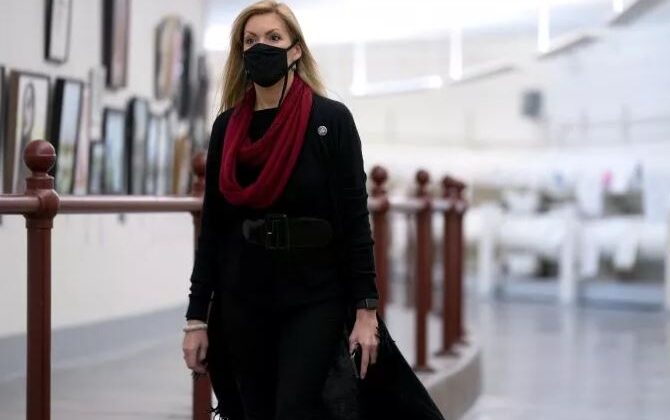 A former staffer for Republican Texas Representative Beth Van Duyne has fatally shot himself outside the congresswoman’s home. Police are investigating his motive.

Van Duyne called police to her house on Wednesday afternoon, telling them she heard gunshots outside. When she went to see what was going on, she found a dead man laying on the sidewalk leading up to her front porch. Authorities later identified the man as Chris Dillard, who served as a spokesman for Van Duyne’s campaign until April 2020.

Irving police have searched Dillard’s home. They found no motive for his suicide.

Van Duyne released a statement saying, “I’m still shocked and grieving that Chris would take his life. We had known each other for years. He had been to my home numerous times for holiday parties, fantasy football draft parties, and get-togethers with friends. The last time I heard from him was over text in early January, to share pictures of his family. I’ve spoken with Chris’s mother to offer my condolences and asked her how to support her during this difficult time. I’m devastated for her, his daughter and grandchildren, we are praying for Chris’s family and loved ones and ask that everyone please respect their privacy. Thank you.”

Van Duyne served as mayor of Irving, Texas. She also served as a regional director for the Department of Housing and Urban Development under the Trump administration.  She stepped down in 2019 to run for the seat that was being vacated by the retirement of former Rep. Kenny Marchant.

President Trump endorsed Van Duyne in one of the most hotly contested races in the country. She narrowly defeated Democrat Candace Valenzuela to win her first term in Congress.

Is Caitlyn Jenner Running for Governor?