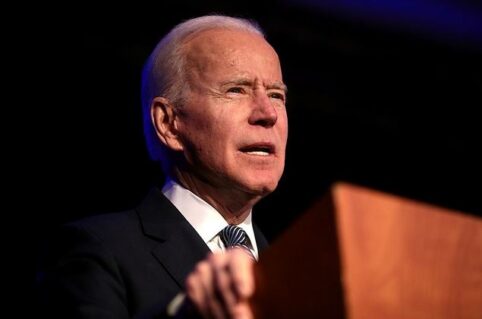 Former U.S. officials and national security experts are criticizing President Joe Biden after his administration announced they will re-enter talks with Iran to pursue a nuclear deal.

Ned Price, State Department spokesman, said that the Biden administration would “accept an invitation from the European Union High Representative to attend a meeting of the P5+1 and Iran to discuss a diplomatic way forward on Iran’s nuclear program.”

Meanwhile, Iran has become increasingly aggressive with its nuclear program. The country has been stockpiling large amounts of enriched uranium, installing advanced nuclear centrifuges, and blocking international investigators from monitoring its actions.

Columnist for the Washington Post, Josh Rogin, wrote that the move from Biden comes after alleged Iranian-backed terrorists attacked U.S. forces in Iraq earlier this week, which Biden has still not responded to.

“Other Iranian proxies, such as the Houthis in Yemen, are not rewarding Biden’s more diplomatic approach with restraint — responding to outreach with new attacks on civilians,” Rogin wrote. “Meanwhile, the leaders in Tehran are acting as if they have all the leverage, making demands and escalating their nuclear brinkmanship.”

“The Ayatollah understands only strength. I led a response to the Iranian threat that protected the American people from its terror and supported the Jewish state of Israel. Adopting the European Union model of accommodation will guarantee Iran a path to a nuclear arsenal,” he continued.

Nationally security expert Tim Morrison, who was on Trump’s National Security Council and currently serves as a senior fellow at the Hudson Institute, said, “The Biden Administration is repeating the mistakes of the Obama Administration. It’s making concessions to get nothing more than a meeting. The Iran deal was dangerously flawed in 2015. In 2021, with key provisions expired, it’s simply national security malpractice to return to that deal. The Trump Administration bequeathed Biden tremendous leverage over Iran — it must not squander it.”

Rep. Michael McCaul (R-TX), who has experience as a terrorism expert, said in a statement, “It is concerning the Biden Administration is already making concessions in an apparent attempt to re-enter the flawed Iran deal.”

“The Trump Administration created leverage for President Biden on Iran–we should not squander that. We need to secure a better deal that keeps the American people safe from the full range of Iran’s malign threats. The Biden [admin] must prioritize bipartisanship and stick to their assurance not to re-enter the deal until Iran comes back into full compliance with the JCPOA,” McCaul added.

“Iran takes cheating on the nuclear deal to the next level, fires rockets at Americans in Erbil just days ago, then threatens to keep nuclear inspectors out, and how does Biden respond? Absolutely chokes,” Hudson Institute Senior Fellow Rebeccah Heinrichs said. “And what a disastrous message to be sending to adversaries the world over.” 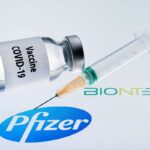 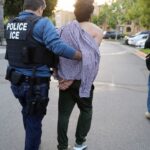