$20 million "to pay for hotel rooms" for immigrants 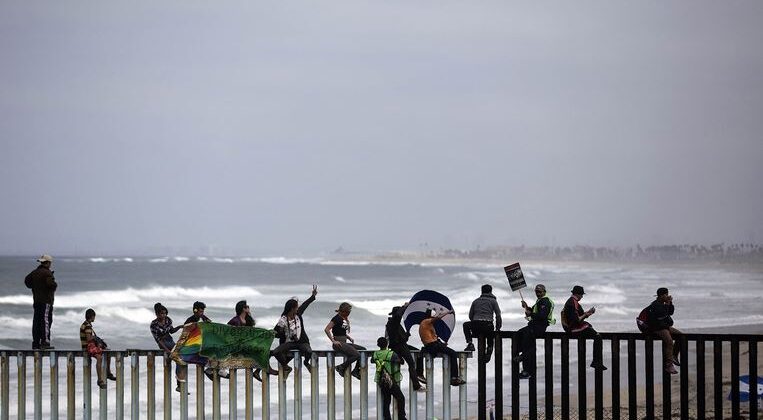 The State of California is going to spend $28 million to assist President Joe Biden in bringing migrants from Mexico to the U.S. The migrants were previously required to wait in Mexico while their asylum claims were being processed, but California is committing $28 million to speed up the process.

Under President Donald Trump’s “Remain in Mexico” policy, those claiming asylum at the southern U.S. border had to wait in Mexico. This is because many asylum-seekers would disappear in the United States and fail to show up for court.

“The state funding comes after the Biden administration announced in February that it would begin allowing immigrants with credible asylum claims, who were previously waiting in Mexico under former President Donald Trump’s Migrant Protection Protocols program, to continue their immigration proceedings on U.S. territory.

About $20 million of that funding will go toward the California Department of General Services to pay for hotel rooms in order to quarantine and isolate migrants for seven to ten days amid the COVID-19 crisis.

The funding signals the cooperation between California and the federal government over immigration policy, Palmer said, a difference from the way the state responded to previous immigration policies under the Trump administration.”

California largely refused to cooperate with the Trump administration over immigration enforcement. The state passed a series of “sanctuary state” laws that were largely upheld in federal court.