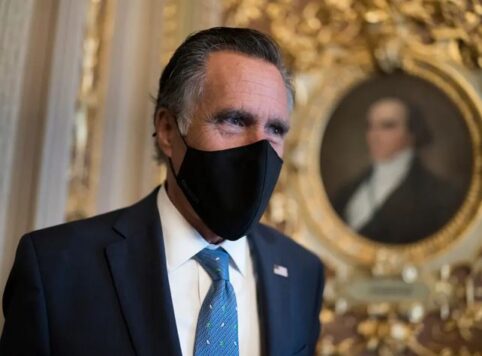 Senator Mitt Romney (R-UT) says he fell over the weekend, knocking him unconscious and resulting in “a lot of stitches.”

The 73-year-old said he “took a fall” while in Boston visiting his son and grandchildren. He made an appearance on Monday on Capitol Hill with a black eye and stitches above his eye and on his lip.

Romney told reporters that he was taken to a hospital and got stitches. “I had kind of a tough, tough weekend,” Romney said. “I took a fall, knocked me unconscious, but I’m doing better. I went to CPAC — that was a problem,” he joked.

“A lot of stitches. I don’t know how many. I asked the doctor how many stitches and she said, ‘I don’t know,’ but it’s all through my eyebrow and my lip,” Romney said.

After voting to impeach former President Donald Trump, Romney was not invited to CPAC, which was held in Orlando over the weekend.

Matt Schlapp, chairman of the American Conservative Union which hosts the event, said earlier this year that he “would be afraid for his physical safety, people are so mad at him.”

“After careful consideration of the respective counsels’ arguments, I have concluded that President Trump is guilty of the charge made by the House of Representatives,” Romney said in a statement following the events on Capitol Hill on January 6th. “He did this despite the obvious and well known threats of violence that day. President Trump also violated his oath of office by failing to protect the Capitol, the Vice President, and others in the Capitol. Each and every one of these conclusions compels me to support conviction.”

Romney also said that Trump “incited the insurrection against Congress by using the power of his office to summon his supporters to Washington on January 6th and urging them to march on the Capitol during the counting of electoral votes.”

“Each and every one of these conclusions compels me to support conviction,” Romney said. 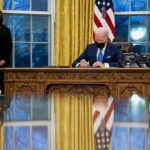 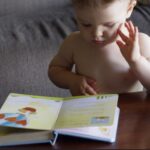