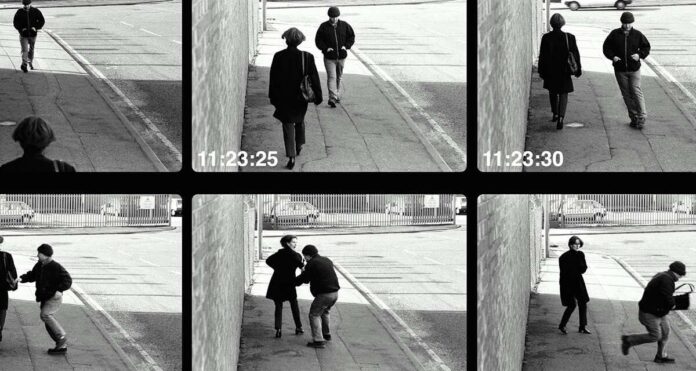 If we do not enact stricter laws regarding the use of artificial intelligence (AI), we could soon find ourselves living in an Orwellian nightmare, warns Microsoft President Brad Smith.

“If we don’t enact the laws that will protect the public in the future, we are going to find the technology racing ahead, and it’s going to be very difficult to catch up,” said Smith during a BBC special on China’s use of AI.

Nineteen Eighty-Four is a dystopian social science fiction novel that explores the consequences of mass surveillance, totalitarianism, and the manipulation of history and facts. In the book, citizens live under the constant threat of surveillance and censorship. It is so bad that even their thoughts are policed.

Orwell modeled the “Big Brother” government in his book on Stalinist Russia. Unfortunately, we are starting to see some of the same Orwellian themes today in America.

“We’re in a geo-political strategic conflict with China,” says Eric Schmidt, chair of the US National Security Commission on AI. “The way to win is to marshal our resources together to have national and global strategies for the democracies to win in AI. If we don’t, we’ll be looking at a future where other values will be imposed on us.”

China has made clear its intentions to become the world leader in AI by 2025. It has filed more AI patents than any other nation, including the United States. As reported by The Hill, the Chinese Communist Party has more than 385 million CCTV cameras. Its record on privacy and surveillance is among the worst in the world.

Here in the United States, tech companies like Facebook are taking unprecedented measures to control public dialogue (click here to read more). Progressive leaders are trying to re-write history. Numerous companies, including Google Maps, are under fire by advocates and experts who fear the government will use their tech to spy on and track the movements of citizens.