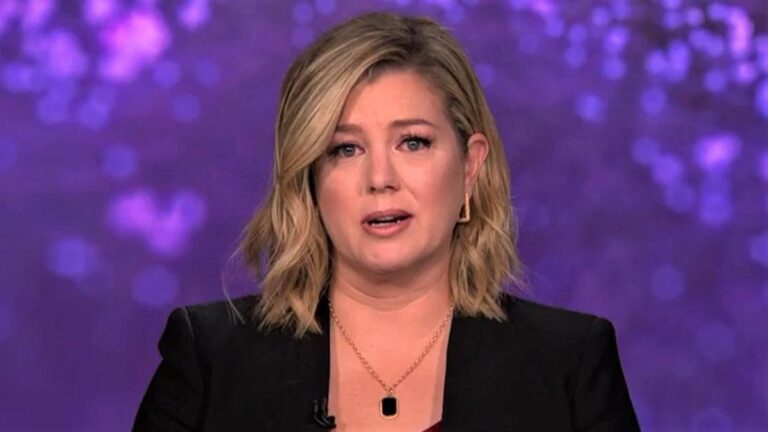 When CNN sent morning host Alisyn Camerota to the less viewed afternoon program, they replaced her with less viewed afternoon host Brianna Keilar.  In a past commentary, I expressed a belief that the talking heads at CNN are generally fungible and the switch-a-roo would not make much of a difference.

I was wrong – and I should have known better.  Keilar has been one of the most aggressive and acrid partisan fact-challenged millionaire hosts at the network.  She is right up there with such hardcore CNN lefties as Don Lemon, John Berman and John Avlon.

I once rated CNN somewhere between MSNBC and FOX New in terms of offering some balance in their reports – not as much as FOX, but a bit more than MSNBC.  Apparently, the power behind the cameras at CNN have decided that it is in the network’s best interest to compete for the MSNBC’s propaganda-fed audience rather than the number one rated FOX network.  CNN needs to reclaim second place in the morning ratings from “Morning Joe.” That is the only explanation I can offer for CNN’s move further down into the gutter of partisan political propaganda.

Keilar has not only brought her own brand of Republican-hating vindictive journalism, she appears to have influenced her co-host John Berman – ratcheting up his own prejudicial snideness and also John Avlon’s misnamed “Reality Check “ feature.   In fact, the entire morning show has moved so far into the pit of propaganda that one is inclined to believe that it is a malice aforethought decision.

State-of-the-art leftist Keilar was on full display in an interview with Texas State Senator Bryan Hughes – one of the sponsors of the soon-to-be-enacted election reform legislation.  Though billed as an interview, it was a media ambush from the get-go.

Keilar accused Hughes of misrepresenting – as in lying about –the number of election fraud cases in Texas –claiming that there were only 43 (as if that is not bad enough) rather than the Senator’s rounded-off number of 400.  Keilar’s deception was based on only counting those cases currently being adjudicated in courts-of-law.  She does not count the hundreds of complaints currently under investigation by various prosecutorial offices.  By any definition, those are “cases.”

The fact that the attack on Hughes was planned was evident by the pre-arranged use of graphics to reinforce Keilar’s major accusations.  It was obvious that Hughes was provided an interview so that he could be verbally assaulted.

The increasing partisan stridency on CNN seems to be part of an overall one-side aggressive approach by the left-wing media.  They have pulled out all stops in attempting to stop a Republican resurgence in 2022 – especially taking over the House in Washington.

I still have faith in the American public to eventually get it right.  As Abraham Lincoln noted, the people cannot be fooled all the time – no matter how hard Brianna Keiler may try.