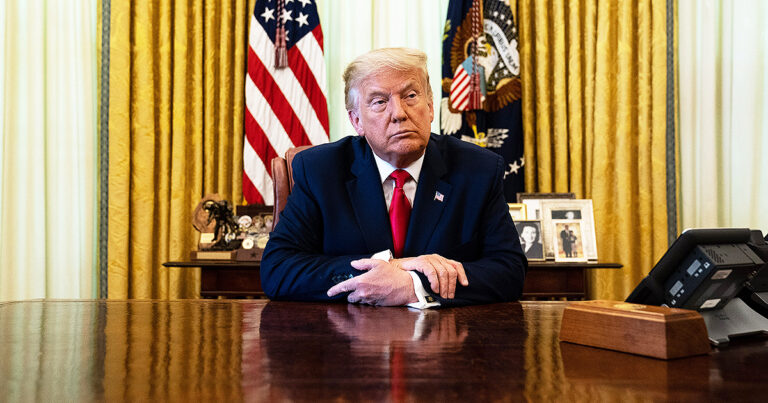 The latest shiny object that the elitist media is following like a cat trying to capture a laser light is that Trump has supposedly … note supposedly … told close friends that he will be reinstated as President of the United States in August.  That is simply not going to happen.  I know that.  You know that.  Trump knows that.  And so do all those media reprobates spreading the gossip.

The only relevant question is whether Trump actually said that – and in what context.  Was it a joke?  Was it merely hypothetical chitchat?  Did he even say it at all?  Was a comment maliciously misinterpreted or invented by the leaker?  We know none of that.  And yet the media spreads it as fact – claiming to know what Trump said and in what context.  They know none of that – and yet they ask Trump-hating panelists or guests to respond to what Trump said as if it were an established fact that he did say it.

This latest bit of unsubstantiated gossip was first reported by the New York Times.  That already calls the report into question – but the anti-GOP media is not about to question the claim as good journalists would.  Rather they are spreading it all over the media-sphere without challenge or follow-up.  This is all  political Kabuki Theater.

As is typical of these “revelations,” it comes from an “unnamed source.”  In the days when journalism had ethics, such a story would never have been reported without naming the source AND naming other actual witnesses as corroborators – folks that heard the statement directly.

Not only does the biased media spread the gossip, but they exaggerate the meaning.  Suddenly, the unsubstantiated story is proof of a serious effort to overthrow the government in a coup to install Trump as what I assume to be one of those presidents-for-life.  That story is preposterous political fiction – but the press persists.

If Trump did say such a thing in the belief that he was really going to be put back into the Oval Office in August, I would be the first to call him out for such a ridiculous contention.  That election is over – voted by the Electoral College and certified by the states and the Congress.  While the various audits may provide interesting information, none of them will change the outcome of the election.  None of them will return Trump to office – even if the election was stolen.

It is a bit like a World Series baseball game where there is a bad call at first base that gives one team the winning run.  Once the game is over, no late evidence of the bad call changes the outcome.  The official call remains, the score is not changed and the team that won, still won.  And cantankerous fans will argue of the game for years to come.  So, it is with elections.

Media pundits suggest that Trump said it to keep his base in line.  That is just stupid.  First of all, he can hardly signal the base with a statement that no Trump supporter ever would have heard were it not for the New York Times publishing the story in the spirit of a checkout counter tabloid.

Secondly, what purpose would such a “message” serve.  There is no call to action.  And by the end of August, anyone who might have believed the report will have discovered that it was just another false conspiracy theory that is characteristic of the left-wing media’s political-driven propaganda narratives.

This is another example proving that we should be less concerned by what Trump MIGHT say in private and more concerned how a corrupt media reports on such flimsy stories.