Thanks to Trump, Millions of Americans are off Food Stamps 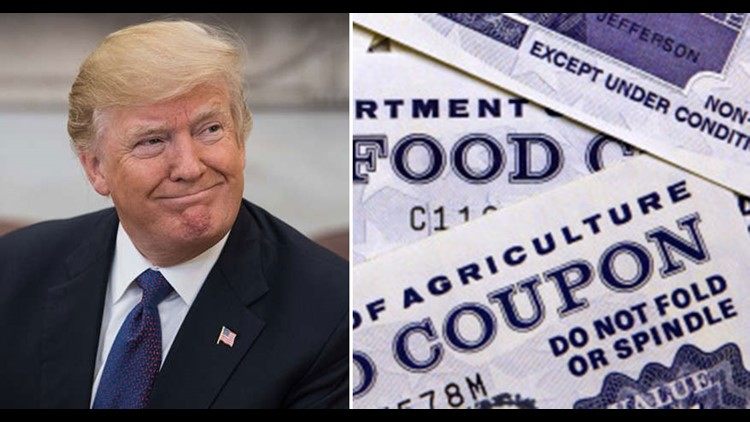 As reported this week by the USDA, nearly 4 million Americans have dropped out of the SNAP (food stamp) program since President Trump’s first month in office.

The decline puts SNAP enrollment at its lowest level since November 2009.

Enrollment peaked in 2013 during the Obama Administration but started to decline following a series of laws requiring SNAP recipients to work, volunteer, take classes, or participate in job training.

Other factors in the decline include further reform efforts by the Trump Administration and economic growth following the GOP’s tax reform package.

“A central theme of the Trump Administration has been to expand prosperity for all Americans, which includes helping people lift themselves out of pervasive poverty,” says Agriculture Sec. Sonny Perdue.

Imposing work requirements in government assistance programs “restores the dignity of work to a sizable segment of our population, while it’s also respectful of the taxpayers who fund the program.”

SNAP enrollment has also declined in response to a proposed policy that would block legal immigrants from gaining permanent residence status if they participate in welfare programs.

Enrollment in SNAP by new immigrants has dropped 10% in the past five years.