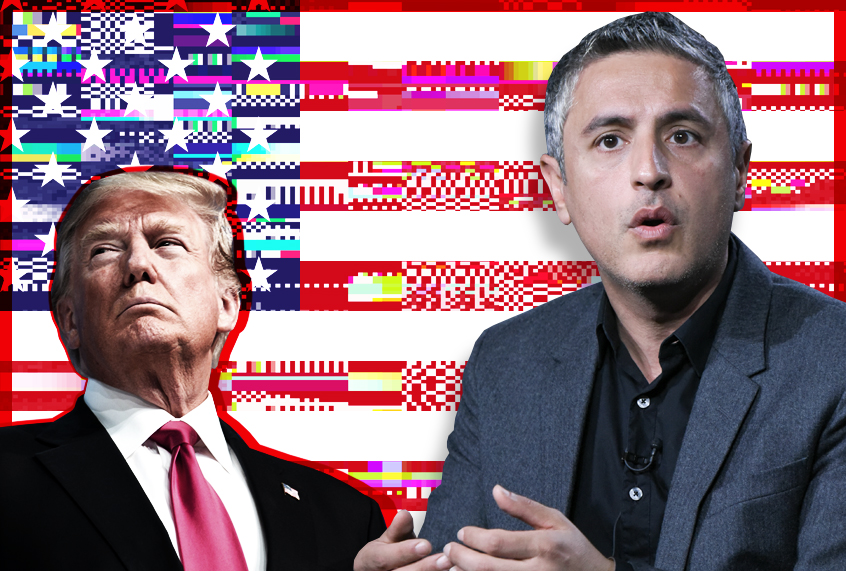 CNN’s Reza Aslan has refused to apologize after saying that Kellyanne Conway is a “depraved evil” that needs to be “eradicated”. The CNN contributor, who once ate human brains, yes that is a fact, doubled down on his call for violence, saying that anyone who supports President Donald Trump should be “eradicated.”

Imagine how he would have been treated if he was a conservative talking that way about Clinton supporters. He would have been crucified publicly, but since he’s a leftist with the ‘moral high ground’ he gets a pass.

After the mass shooting in El Paso earlier this month, Aslan, a former CNN hosted tweeted: “After today there is no longer any room for nuance. The President is a white nationalist terror leader. His supporters – ALL OF THEM – are by definition white nationalist terror supporters. The MAGA hat is a KKK hood. And this evil, racist scourge must be eradicated from society.”

And, as if that wasn’t enough, Aslan followed it up by employing the same language against Kellyann Conway, tweeting: “You are “the depraved evil” we need to eradicate.”

Despite the tweet being ‘ratioed’ several times, Aslan stood by his comments and refused to apologize for his vitriolic, hateful, and divisive language.

To make matters worse, this isn’t the first time Aslan has threatened conservatives with violence over Twitter. In January, during the media whirlwind that surrounded the incident with the Convington Catholic students, Reza tweeted about wanting to assault a MAGA hat-wearing high schoolboy.

When Dinesh D’Souza, an Indian-American conservative author and documentary film producer condemned the CNN host’s hate-filled rhetoric, Aslan replied saying that he would like to beat him up too.

What’s especially unsettling about Aslan’s tweet about Trump supporters is that if you were to replace ‘Trump supporters’ with Hispanics as the target, you could have taken his words straight out of the mass shooter’s manifesto.

Virulent and incendiary rhetoric like Aslan’s is precisely what’s fueling extremism and increased violence in America. The globalist leftist media’s demonization and de-humanization of Trump supporters are surely to blame for the radicalizing of people like the Dayton, Ohio shooter who was a left-wing extremist. 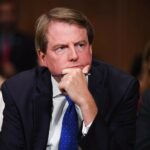 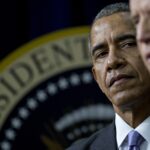