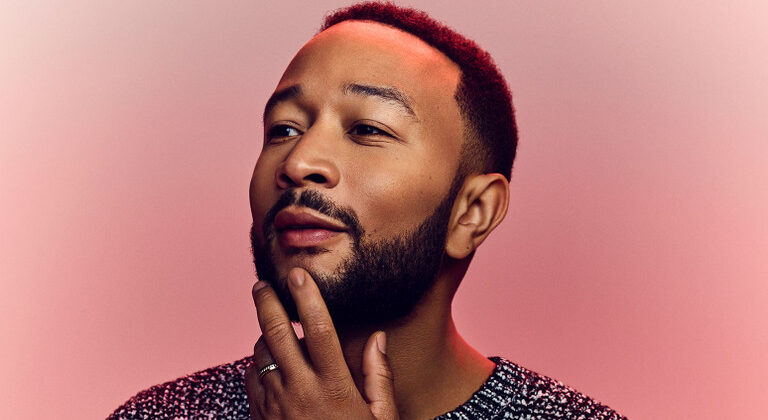 According to radical liberals, white people enjoy certain advantages over black people only because of the color of their skin. In their world colored by political correctness and liberal beliefs, white people live in wealthy, exclusively white neighborhoods and attend the best schools and blacks live in poorer neighborhoods and have fewer opportunities for success because systemic racism is the foundation of our society.

In this cartoon video attempting to define and explain systemic racism, stereotypical Kevin enjoys white privilege because he lives in an exclusive, wealthy neighborhood with a rich tax base that pays higher property taxes. His black friend Jamal is seen as being at a severe disadvantage because he lives in a poor neighborhood where less property tax is collected, and thus he doesn’t enjoy and equal opportunity to Kevin because his school wasn’t adequately funded by property taxes. According to the video, only white people live in the wealthy neighborhood, and only blacks live in the poor neighborhood only a few blocks away.

Is that true? Does the cartoon accurately reflect reality? No. Ben Shapiro completely destroys the cartoon video point-by-point in a response that is fully supported with statistics and factual data. The cartoon argument is superficial and appeals to our emotion — our human desire for fairness makes us naturally want to “level the playing field” for Jamal. As Shapiro noted, in the real world, the only reason that might prevent Jamal’s parents from buying a house in Kevin’s neighborhood is that they couldn’t afford the mortgage payment.

The very first act of rebellion from the British colonies in becoming the United States of America was the declaration of their independence with the proclamation that all men have been created equal with the right (among others) to life, liberty, and the pursuit of happiness. If that declaration only applied to white men, the Civil War would never have been fought.

If America suffered from systemic racism, we would never have had a black Secretary of State or Supreme Court justice. Barack Obama would not have served two terms as President of the United States. If white privilege existed, the NBA would be dominated by short white people.

Yet by his own admission, retired superstar Shaquille O’Neal earned seven hundred million dollars from playing professional basketball and Papa John’s Pizza. Shaq could not only buy a house next to Kevin’s, he could probably buy the whole neighborhood if he wanted.

Jay-Z reportedly has a net worth of one billion dollars, and so does Oprah. Obviously, wealth is color-blind. No, America does not suffer from systemic racism, but we do seem to be prejudiced against poverty, laziness, stupidity, and mediocre talent. Celebrity privilege comes from being rich and/or famous. If the cops recognize your face because you’re famous as opposed to matching a composite sketch of a suspect, they’re probably going to relax and not worry that you might be about to kill them.

We are a nation where politicians, sports figures, entertainers, and everyone else under the sun has the opportunity to find their own little niche and create wealth.  Quite frankly, talent isn’t necessarily required. One only has to know how to find their target market and sell themselves to potential customers, if one measures success by the results of people like Kim Kardashian (initial fame for releasing a sex tape) or Logan Paul (YouTube podcaster.) Primarily because she’s famous, Kim Kardashian had the opportunity to meet with President Trump in the White House to discuss reforms of the criminal justice system. Is this a great country, or what?

As far as the argument for white privilege is concerned, consider the following scenario:  LeBron James and (L.A. Clippers guard) J.J. Redick schedule a press conference for the same time. Which press conference will have more reporters covering it? Without question, more reporters would be interested in finding out what LeBron James might have to say, but Redick is a white player and James is black. Wouldn’t that make this fictitious scenario a case of reverse discrimination? Of course not. LeBron James is widely considered one of the best players in the NBA, and Redick has never even been an All-Star. No offense meant to Redick, but not many people would care about anything he might have to say, except maybe his mother.

Fame and reputation determine public interest. Even though Larry Bird has been retired as a player for several decades, he’s far more likely to get coverage by national media than J.J. Redick, unless a reporter is working on an article about the shrinking number of white American basketball players in the NBA.

Blacks don’t have to be fantastic athletes to be successful, either. Regardless of our skin color, all we need to do to be successful is learn what we do best and do it. The late, great Herman Cain told a wonderful story in the movie Uncle Tom about his personal experience while working for the Navy, where he believed a white colleague of equal talent and contribution was getting faster promotions and bigger raises. Cain confronted his boss why his white colleague seemed to be getting preferential treatment and learned the other man held a Master’s degree. Cain’s solution to that problem was simple. He earned his own Master’s degree and then aggressively pursued the next opportunity to advance his career into management. Within a short period of time, he advanced through the ranks and soon had eight white people reporting to him.

Herman Cain never allowed himself to be held back by “systemic racism” or the belief that some imaginary force within the system would hold him back from success. The lesson we can learn from the life of Herman Cain is that we have the opportunity to achieve our goals if we are willing to do the necessary work. Ben Carson’s life story is equally inspiring. These men did not achieve the pinnacle of success in their respective careers because they were black, or in spite of white privilege. Systemic racism in America could not hold them back because it doesn’t exist.

People want to listen to successful people because they hope to learn something about how to achieve success for themselves, so as much as celebrity privilege exists, it is earned. Would you rather get investment advice from me, or Warren Buffett? Would you rather hear about how to run a successful business from someone who just went bankrupt, or Herman Cain?  There are a few exceptions to the rule (David Hogg and Greta Thunberg) who haven’t actually earned their celebrity. They are media novelties, not unlike Cindy Sheehan. Once their purpose has been served, they will vanish from public view.

The problem with celebrity privilege comes when celebrities decide to comment outside their area of expertise. People might be interested to listen to LeBron James talk about basketball or Alysa Milano talk about acting, but why should anyone care what they think about politics?