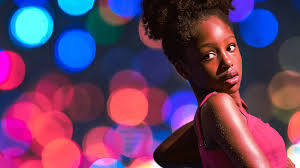 Netflix has reportedly seen a surge in U.S. subscription cancellations following the controversy over the movie Cuties, which has generated a firestorm over its highly sexualized depiction of underage girls.

Variety cited a study from a data firm called YipItData that found that on Saturday, Netflix’s cancellation rate in the U.S. jumped to nearly eight times higher than the average daily levels recorded in August. The firm noted that Netflix subscriber churn rates — or cancellations — began to rise on Thursday, which is when the hashtag #CancelNetflix reached the top-trending spot on Twitter.

Netflix doesn’t release subscriber cancellation data and so the YipItData study is based on estimates and other secondary methods of divining Netflix’s internal figures.

YipItData didn’t provide estimates on the actual number of customers who have canceled, according to Variety.

Netflix reported that it had 193 million paying subscribers worldwide at the end of the second quarter in June.

Cuties continues to be a lightening rod for Netflix as the controversy draws scrutiny from a growing number of politicians. Sen. Tom Cotton (R-AR) is among the Republican lawmakers calling on the U.S. Department of Justice to open a criminal investigation into Netflix for what Cotton called “peddling child pornography.”

Netflix is standing by its decision to release the French movie, arguing that the film is actually a “social commentary” against the sexualization of children. Not buying it, Sen. Cotton tweeted Tuesday that protecting children should take precedence over “art.”

“We all have a duty to protect the children under our care,” the senator tweeted. “When adults fail in that duty, young lives are harmed, predators are emboldened, and society itself is coarsened as a consequence. No ‘art’ or ‘social commentary’ can justify such a moral outrage.” 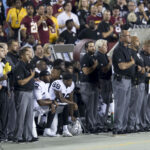 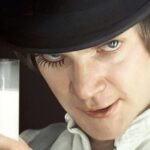