Is Biden Adding a Third Gender Option to Federal IDs? 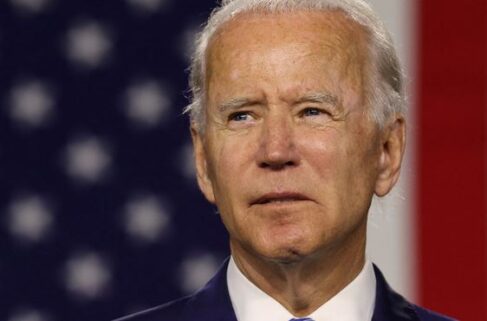 During Monday’s White House press briefing, Jennifer Klein, executive director of the new Gender Policy Council, said that the change could soon be in the works and that it would not require an executive order for implementation.

“Speaking of executive orders on gender equity, the president and the vice president campaigned during the election on giving a third gender option on federal government IDs to individuals who want them,” a reporter asked. “Does the president see value in signing an executive order to make that happen?”

Klein responded, “I haven’t looked yet to see whether that requires an executive order. I mean, I would note that we are very inclusive in our definition of gender, and we intend to address all sorts of discrimination and, you know, fight for equal rights for people, whether that’s LGBTQ+ people, women, girls — men. So, you know, that’s certainly something that we will look at. But I honestly don’t know whether that requires an executive order.”

“It sounds like we’ll have to just look into it a little bit more and see what’s required, but it’s a good question,” White House press secretary Jen Psaki interrupted.

The first order allows for the creation of the Gender Policy Council within the executive branch of government. The second one directs the Department of Education to review policies and guidelines changed by the Trump administration.

The Gender Policy Council will recommend to the president a “government-wide strategy to address gender in policies, programs and budgets, and an annual report to measure progress on implementing the strategy.”

Its goal is to remove “systemic bias and discrimination” from society by addressing “structural barriers to women’s participation in the labor force” and decreasing “wage and wealth gaps.”