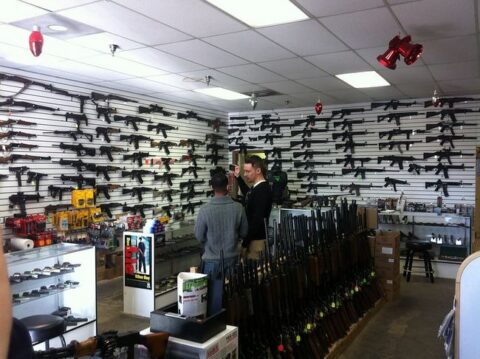 According to an InsideNova report, the legislation is called the Virginia Plan to Reduce Gun Violence Act. It expands background checks and the red flag law.

In a joint statement released by Kaine and Warner, they said,  “Virginia knows all too well the heartbreaking consequences of gun violence. We’ve seen it in the tragedies of Virginia Tech and Virginia Beach and the countless drive-by shootings, domestic violence, and suicides by firearm across the country. We’re proud of the Commonwealth for leading the way to advance gun reform; now it’s time for Congress to save lives.”

Menendez, along with Sen. Dianne Feinstein (D-CA), Sen. Richard Blumenthal (D-CT), and other Democrats, is also pushing a ban on the possession of firearm suppressors.