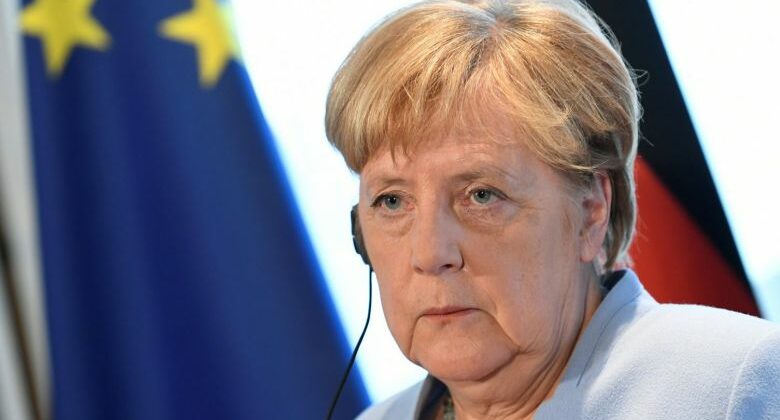 According to Die Welt, Merkel suggested that the EU recommence a naval mission similar to Operation Sophia, which was halted earlier this year in March after Italy’s National Populist government resisted vehemently.

Italy, because it’s so close to North Africa, has been forced to bear the brunt of mass migration coming across the Mediterranean from that region.

During her remarks on the issue, Merkel said, “Surely it would be good if we would again today have a mission Sophia so that government ships would save lives,”\

In spring of 2019, the European Union declared that it would halt its naval operations in the Mediterranean.

“Member States have decided to extend the mandate of Operation Sophia for six months with a temporary suspension of its naval assets while member states continue working on a solution related to disembarkation,” an EU official said in a statement.

Many have speculated that Italy’s National Populist Interior Minister Matteo Salvini’s closed port policy ultimately led Merkel to call for the operation to be halted.

As a result of Operation Sophia, tens of thousands of illegal migrants collected on boats in the Mediterranean ended up being dumped in Italy.

But the operation hasn’t only been criticized heavily by populists in Italy.

Although Salvini’s hardline anti-mass migration stance has led to a drastic decrease in the number of attempted migrant crossing and thus the number drowning deaths in the Mediterranean, this summer has seen an uptick in the number of migrants trying to cross the Mediterranean. The amount of NGO migrant transport ferries operating in the region has also increased and has therefore further encouraged migrants to make the perilous journey.

Currently the three migrant ferries operating in the Mediterranean are as follows: the ‘Ocean Viking’ operated French NGO SOS Méditerranée and Doctors Without Borders (MSF), the ‘Alan Kurdi’ operated by German-based NGO Sea-Eye, and ‘Open Arms’ operated by the Spanish NGO Proactiva.