Dems Say They Would Impeach Again If Trump Is Reelected 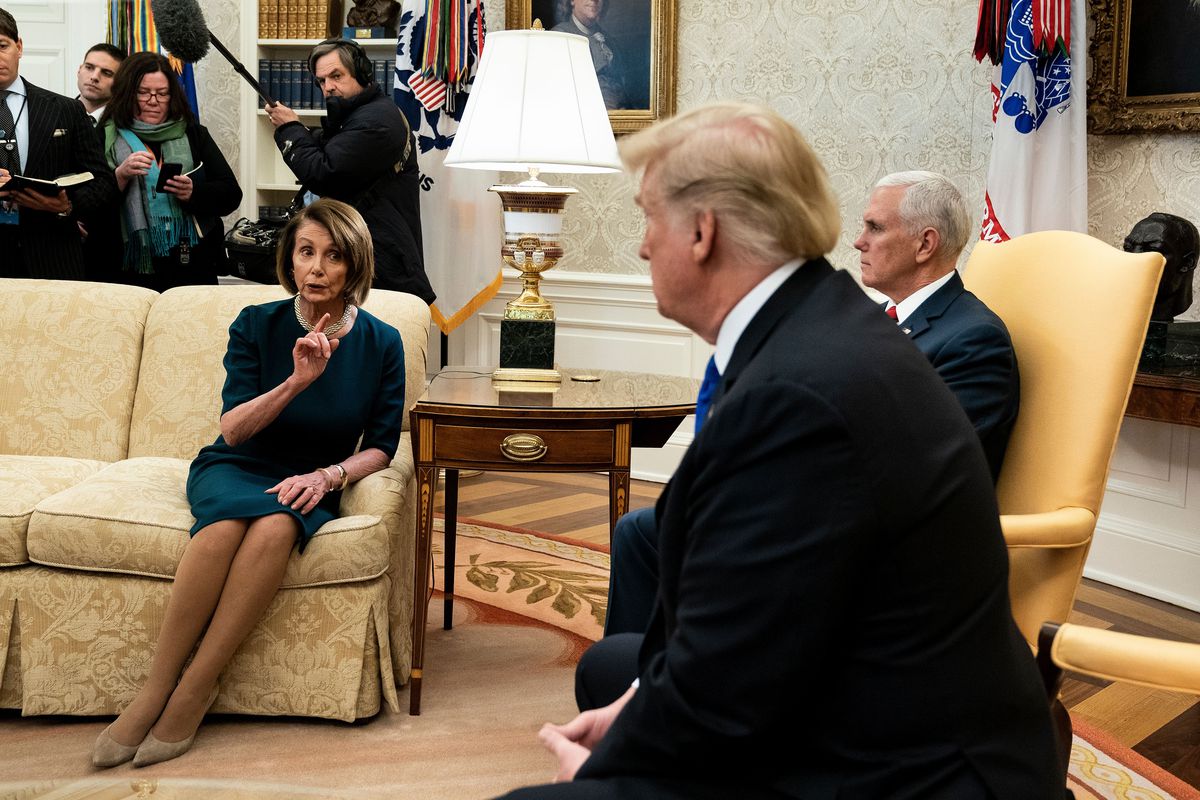 Before the outcome of the impeachment investigation and potential trial of President Donald Trump has been completed, and long before the results of the 2020 election are will be known, the Democrats have said, a second impeachment, is not off the table, should Trump be reelected!

In a recent interview with TMZ, Rep. Karen Bass, D-Calif., said that she’s willing to impeach President Trump again if he wins reelection in 2020. TMZ founder Harvey Levin presented Bass with a scenario in which Trump wins a second term but Democrats take over the Senate from the Republicans.

“There’s no such thing, really, as double jeopardy in an impeachment trial because it’s political,” Levin said. “Suppose he gets reelected… and you win back the Senate in a big way. If you did that, would you be inclined to take a second bite at the apple and reintroduce the exact same impeachment articles and then send it through again a second time, if you have a Democratic Senate on your side?”

“So, you know, yes, but I don’t think it would be exactly the same and here’s why,” Bass responded, “because even though we are impeaching him now, there’s still a number of court cases, there’s a ton of information that could come forward. For example, we could get his bank records and find out that he’s owned 100 percent by the Russians.”

She continued, “You are absolutely right in your scenario, but the only thing I would say slightly different is, it might not be the same articles of impeachment because the odds are we would have a ton more information, and then the odds of that, sadly enough, is that, you know, he probably has other examples of criminal behavior.”

Just prior to her comments to TMZ, Bass spoke with Fox News’ Neil Cavuto, and expressed her “rock-solid” confidence that House Democrats had enough votes to pass articles of impeachment. The Democrats unveiled two impeachment articles on Tuesday, Dec. 10, one for abuse of power, and one for obstruction of Congress.

Trump, at a rally in Pennsylvania Tuesday night, decried their efforts as “impeachment lite.”