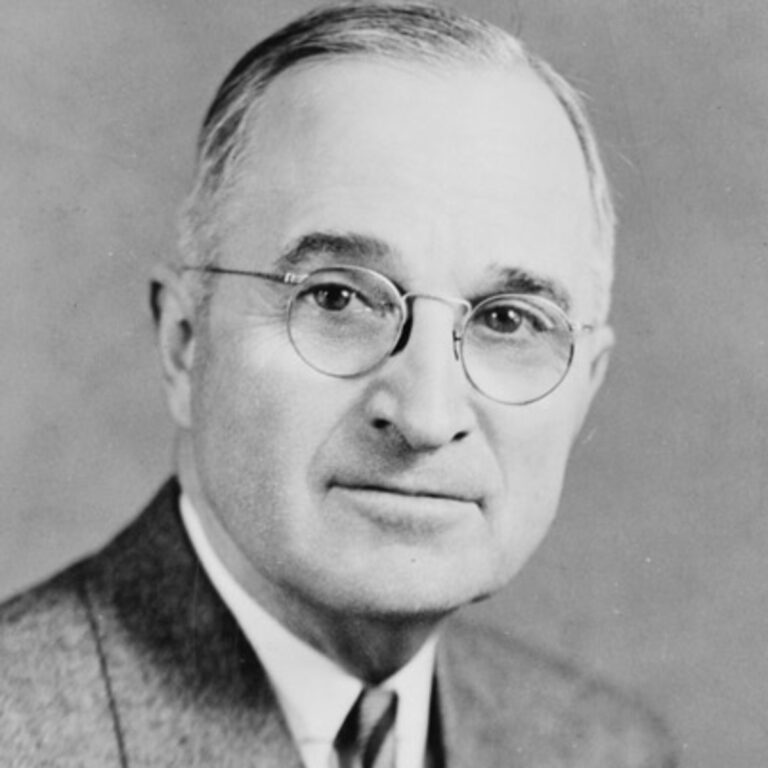 Rarely does an author capture a truth as well as L.P. Hartley did in the immortal opening sentence of his novel, The Go-Between. Said Hartley for the ages: “The past is a foreign country; they do things differently there.” This is a message that the nation’s civic leaders, elected officials, and editorialists would do well to absorb.

As I write this, the Kansas City Parks Board has just voted, in the gratuitously brutal words of the Kansas City Star, “ to strip J.C. Nichols’ name from the fountain and street that honor him.” Strip? Really? “Remove” would have done the trick.

Some years back, I made a documentary for the local PBS station, KCPT, titled, “Remember Me, KC.” In it, I explored the history of J.C. Nichols, the man who built much of Kansas City, including the once great Country Club Plaza.

A few years before that I taught for a year at a French university on the Fulbright program. Among the courses I taught was one on urban studies. The textbook for the class explored what the authors considered the four best-designed cities in the world.

One, of course, was Paris.  A second was the city of Bath in England. A third was the City of Nancy in France, the site of my university, which may explain why the department chair chose the book. And the fourth was Kansas City. The man cited as the reason for Kansas City’s inclusion was, you guessed it, J.C. Nichols.

Nichols deserved the honor. When my wife and I moved to Kansas City fresh out of graduate school, we had our first meal at a sidewalk cafe on the justly famed Plaza. After lunch we followed our realtor out to her offices about four miles south along a street called Ward Parkway.

I grew up in Newark, New Jersey. That to me represented the future of urban America, a weary fringe surrounding a decaying and expanding center. The mile after mile drive up Ward Parkway stunned me as did the Plaza itself.  Cities, I discovered, did not have to die. No one was more responsible for Kansas City’s vibrancy than Nichols.

A small-town Kansas boy, Nichols called his first development, built right after the devastating 1903 Missouri flood, “California Heights.” He wanted to assure flood refugees that these homes were high and dry. That development was located in what is now the roughest section of Kansas City, Kansas.

Nichols went upscale starting with the construction of the still fabulous Mission Hills in 1914.  Yes, this development and others had covenants that the Star tells us, restricted “Black people, Jews, Italians and others.” I am not sure about the “Italians and others,” but black people and Jews, yes. Everyone who signed a lease was as guilty as Nichols.

Even by “woke” standards, no state has a nobler history than the Kansas in which Nichols first made his mark. In the 1850s, migrants from the east sacrificed their creature comforts — and many their lives — to settle the Kansas Territory for no reason other than to prevent the expansion of slavery.

That said, forty years after Nichols began to build Mission Hills, the Supreme Court had to intervene to force Kansas to integrate its schools. The “Board of Education” in the landmark 1954 decision, Brown v. Board of Education was Topeka’s. The past, kids, is a foreign country. They did do things differently there.

As a Democratic president, the media protected Truman in ways they would never protect President Trump. Only years after Truman left the White House did the Washington Post’s Marquis Childs report Truman’s take on African Americans: “I get along pretty well with the burr heads… until sooner or later I say n***er.”

Okay, so Truman desegregated the military. Big deal. By the standards set uniquely for Nichols, it may be time to “strip” Harry’s name from Truman Road, rename Truman State University, and deface the presidential library. The Andrew Jackson statue in front of the Jackson County Courthouse is already heading for the dust bin. Can Harry’s statue be far behind?

Nichols and Truman were men of their times. Charles and Valentine McClatchy, who launched the McClatchy media empire of which the Star is a part, were ahead of their time.

A year after the groundbreaking at Mission Hills, Valentine began writing about what he would indelicately call “Our New Racial Problem: Japanese Immigration and Its Menace.”

As leader of the Japanese exclusion movement, Valentine, with the editorial support of Charles, helped convince Congress to call a halt to Japanese immigration. He feared that the Japanese would outbreed Americans of European descent and “drive the white race to the wall.” Time for some stripping here, no?

Planned Parenthood’s eugenicist founder Margaret “Maggie” Sanger sang from the same unholy hymnal. A dozen years after Mission Hills was launched, Sanger spoke to the female auxiliary of the Ku Klux Klan. It was a natural audience for her. “Possibly drastic and Spartan methods may be forced upon American society,” Sanger wrote in her 1922 book Pivot of Civilization, “to prevent the sexual and racial chaos into which the world has drifted.”

Up until about fifteen minutes ago, elected officials from both states were thoughtlessly attending their party’s annual Jefferson-Jackson dinners.  If we are to strip the names of those admitted slaveholders from public memorials, might we also want to demand an apology from the party that gave us slavery, secession, and a century of segregation?

Yes, the past was a foreign country and sometimes a dangerous one. Those editorialists who are sure they would have denounced slavery, defied Jim Crow, or even turned down a home in Mission Hills might start showing a bit of courage by giving Planned Parenthood its damn “Maggie” back.