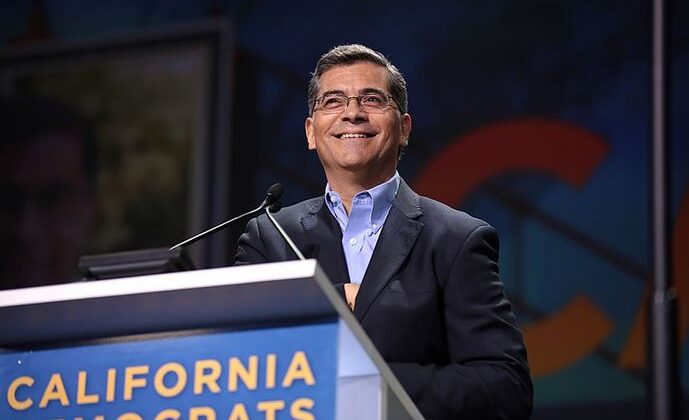 Joe Biden has announced his nomination for the U.S. Secretary of Health and Human Services. He has chosen California Attorney General Xavier Becerra, D-Calif. Like Joe Biden, Becerra is a career politician. He has been serving in elected office since the age of 32. He is now 62.

Unlike Biden, however, Becerra is open about his support for socialized medicine. He has supported a single-payer system for years.

Becerra not only participated in the Obamacare debates but also in the Hillarycare debates in 1993-1994. A clip from a 1994 hearing shows Becerra fully supporting a single-payer health care:

In the video, he says, “I do, as I said before, join my colleagues who support the single-payer plan. I do so because I believe that health care is a right, not a privilege — and I believe it is a responsibility, not an option. I also believe that our health care system must be prudent and cost-effective, and quite honestly, I’ve seen nothing that does a better job of addressing that concern than the single-payer system.”

The Conyers bill contained only 30 pages. It assigned further detail of implementation to federal bureaucrats. The single-payer bill Jayapal introduced in this Congress has exactly four times as many pages.

Although the Becerra-sponsored legislation does not contain many details, it is apparent where Becerra stands on important issues. For example, the Conyers bill included no clause on abortion funding in the single-payer system. However, Becerra’s long history of supporting abortion means he will fight for taxpayer funding of abortion.

We also know Becerra supports more government-controlled health care. Politico reported in 2009 that House Speaker Nancy Pelosi, D-Calif, called Becerra out in a leadership meeting after Becerra “suggested to the Congressional Progressive Caucus that party leaders gave up too easily on the favored ‘robust’” government-run plan as part of the House’s health care bill.

Will Biden be controlled by the socialists?

Becerra’s nomination means Biden has now surrounded himself with supporters of single-payer health care. His running mate, Sen. Kamala Harris, D-Calif, has said about the private health insurance system: “Let’s eliminate all of that. Let’s move on.”

Biden is going to face a lot of pressure from the radical left. Senate Republicans considering Becerra’s nomination need to vote accordingly.