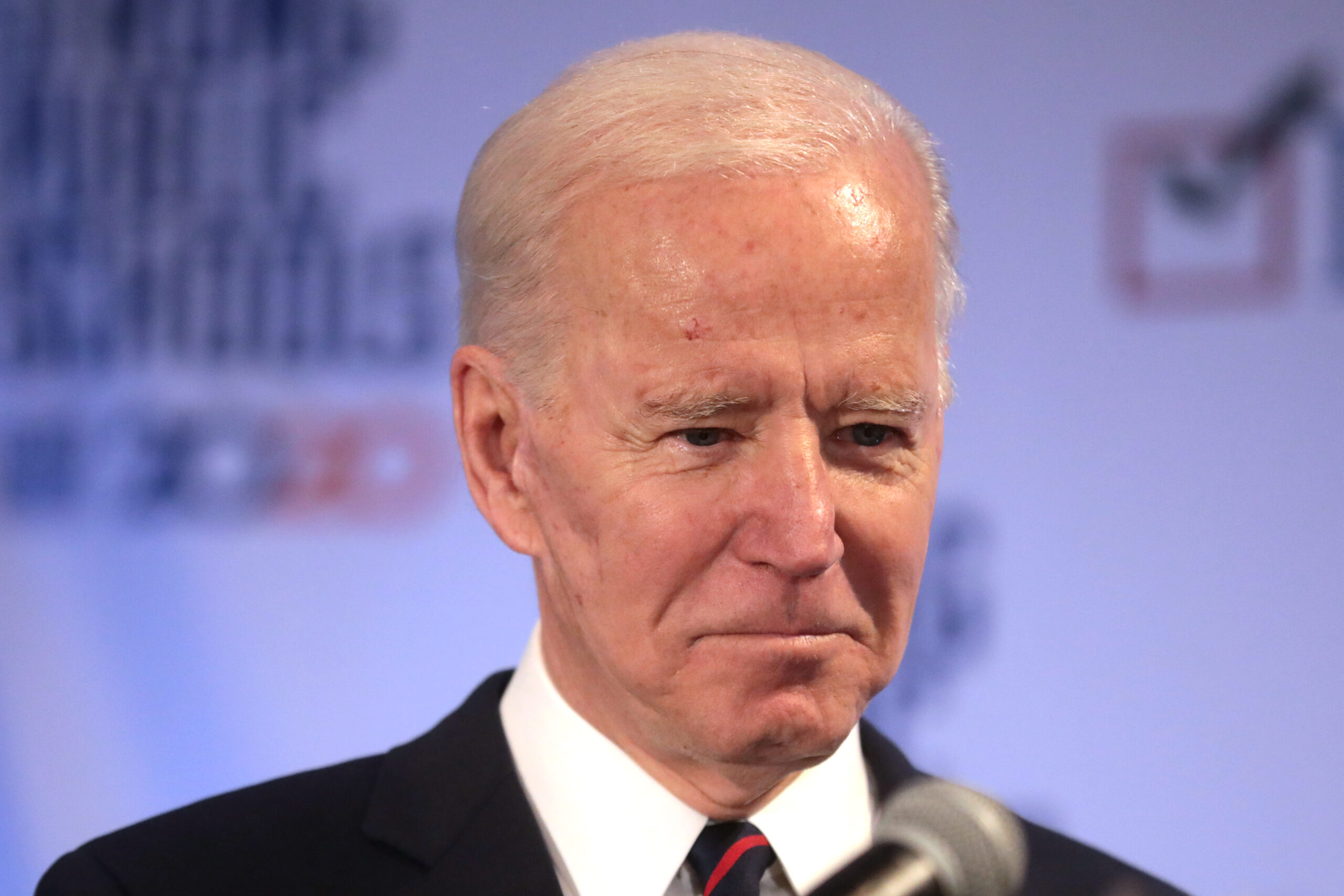 Wang Yi, Chinese Foreign Minister, said that it is time to “restart dialogue” and “return to the right track” now that Joe Biden is predicted to be President.

Wang was speaking to the board of the US-China Business Council (USCBC) when he said, “The USCBC represents American companies that do business in China and seeks to promote bilateral trade. … The most urgent task currently is for the two sides to work together to remove all sorts of barriers to achieve a smooth transition in China-US relations. At the same time, based on the direction of mutual benefits for our two peoples and countries, we need to strive to restart dialogue, return to the right track and rebuild trust in this next phase of relations.”

“Engaging in comprehensive containment against China, and even advocating for ‘decoupling’ and a ‘new Cold War’, this is making a historical, directional and strategic error,” he said. “We expect and believe that the US’ China policy will return to objectivity and rationality sooner or later.”

Wang said that the U.S. should not “intervene in China’s internal affairs.” He explained, “For problems that cannot be immediately resolved, we need to maintain a constructive attitude to manage the situation to avoid intensifying and escalating the overall situation of China-US relations.”

On Wednesday, Mike Pompeo, Secretary of State, said that the Chinese Communist Party is aggressively trying to undermine the United States. He added that they are trying to compromise our country through American colleges and universities, which Beijing sees as “easy targets” to infiltrate and influence to benefit China because they are already “rife with anti-Americanism.”

“And it’s important to come and talk with the American people about this because Americans must know how the Chinese Communist Party is poisoning the well of our higher education institutions for its own ends, and how those actions degrade our freedoms and American national security,” Pompeo continued. “If we don’t educate ourselves, if we’re not honest about what’s taking place, we’ll get schooled by Beijing.”