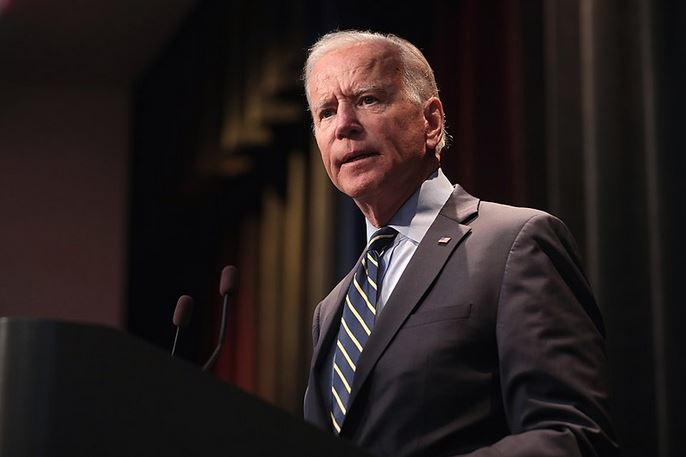 State-owned Chinese media implied that Beijing has very low expectations for Joe Biden’s presidency, releasing editorials that asserted the America is collapsing, Covid-19 proved representative democracy does not work, and Biden will not be able to undo President Donald Trump’s policy changes toward China.

The Chinese Communist Party’s People’s Daily described the Wuhan coronavirus as a “mirror” that showed Americans their country is broken beyond repair.

The People’s Daily also argued that polarized multi-party countries with non-tyrannical central governments are not able to deal with a crisis such as the Chinese coronavirus pandemic:

“There is an old saying: ‘The water that keeps a ship afloat can also upset it.’ The U.S. failed to pool strong synergy in the fight against the pandemic and more than 290,000 Americans have died of COVID-19 [Chinese coronavirus], which leads to rising public anger.

Some U.S. politicians viewed the pandemic as an opportunity to seize power and partisan interests, instead of making the health and safety of Americans their primary task, which only aggravated deep-rooted contradictions.

American groups with different political stances resorted to protests to take their frustration out, which even turned into violent conflicts.”

The Chinese state-run Global Times  said that a “seasoned centrist and pragmatic person like Biden” has little chance to resolve partisan divisions or reverse “Trumpization,” stating,

“During Trump’s four-year presidency, the US has been deeply branded as ‘Trumpization,’ and these marks are likely to be very difficult to erase even in Biden’s entire tenure. Adjustments will work, but they can hardly uproot something that is already deep-rooted in US society. After all, it is the US that has nourished Trump’s policies.

Li Haidong, a professor at the Institute of International Relations of China Foreign Affairs University, told the Global Times on Tuesday that relatively pragmatic in handling foreign and domestic affairs, Biden is more likely to make a corresponding choice after screening the actual needs with regard to the issue of de-Trumpization.

He won’t completely overthrow the so-called political legacies of Trump,” Li noted. For example, Biden could partly agree with Trump’s phase-1 trade deal with China and the high tariffs the US imposed on others, while remaking the approach to issues like “America First” and Obamacare.”

“U.S. political elites are trying their best to prevent their country from continuing on the downward track, be it Biden’s election or de-Trumpization measures. But how effective will the measures be? Only time will tell,” the Global Times added.