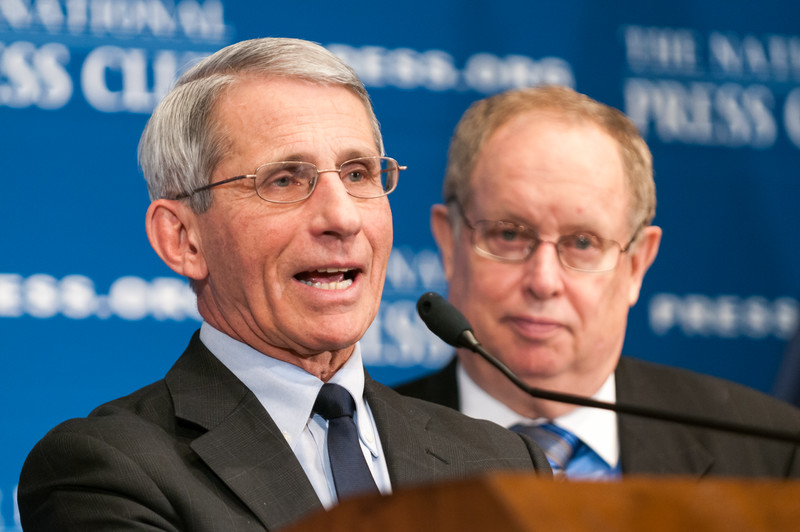 Rubio accused Fauci of being an outright liar.

“Dr. Fauci lied about masks in March,” Rubio said. “Dr. Fauci has been distorting the level of vaccination needed for herd immunity.”

According to Rubio, Fauci’s attitude toward the American public is a part of a bigger issue: that those in control think they know what is best for everyone else.

“It isn’t just him,” Rubio said. “Many in elite bubbles believe the American public doesn’t know ‘what’s good for them’ so they need to be tricked into ‘doing the right thing.'”

The New York Times published an interview with Fauci on Christmas Eve, allowing the story to be buried by the holiday. In the interview, Fauci admitted to misleading the number needed for COVID-19 herd immunity for very unscientific reasons.

Fauci admitted he changed his numbers because of public polling data and to encourage more Americans to receive the COVID-19 vaccine.

“In a telephone interview the next day, Dr. Fauci acknowledged that he had slowly but deliberately been moving the goal posts. He is doing so, he said, partly based on new science, and partly on his gut feeling that the country is finally ready to hear what he really thinks.”

“When polls said only about half of all Americans would take a vaccine, I was saying herd immunity would take 70 to 75 percent,” Fauci admitted. “Then, when newer surveys said 60 percent or more would take it, I thought, ʻI can nudge this up a bit,’ so I went to 80, 85.”

“We need to have some humility here,” he added. “We really don’t know what the real number is. I think the real range is somewhere between 70 to 90 percent. But, I’m not going to say 90 percent.”

15 thoughts on “Why Dr. Fauci Lied to Americans About Herd Immunity” 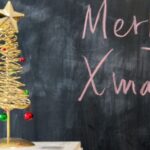 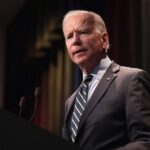