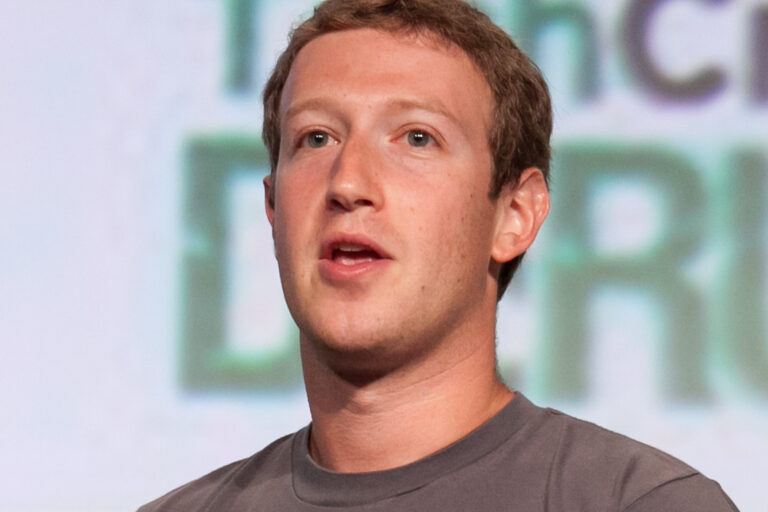 According to Federal Election Commission records, top executives at tech giants such as Facebook and Twitter apparently donated tens of thousands of dollars to former Vice President Joe Biden’s campaign. The same social media platforms also faced scrutiny for censoring reports on Hunter Biden’s foreign business dealings in the days before the election.

The Chief Revenue Office of Facebook, David Fischer, also donated $2,800 to Biden during the primaries. He gave another $750 to Biden’s Presidential campaign.

The Chief Financial Officer of Facebook, David Wehner, also gave the legal maximum of $2,800 to the Biden campaign in April.

Vice Presidents of Facebook, Gene Alston, Michael Verdu, Shahriar Rabii, and T.S. Khurana, each gave $2,800 to the Biden campaign throughout the 2020 cycle. The Chief Operating Officer of Instagram, Marne Levine, was another executive that gave the $2,800 legal maximum to Joe Biden’s campaign.

These top executives at Big Tech companies were not alone. The FEC records also show many employees of Twitter and Facebook with “manager” or “director” in their titles. Many of them donated at least $1,000 to Biden’s campaign.

Program Manager at Facebook, David Debartolo, donated a total of $5,600, some going to Biden’s primary campaign and the rest going to his Presidential campaign.

A spokesman for Twitter named Trenton Kennedy told Fox News that the social media platform has “stated many times – that we enforce the Twitter rules judiciously and impartially for everyone on our service.” He added, “Political ideology – especially that of our employees – plays no part in this process.”

On Monday, an aide to Joe Biden told Fox News that “no campaign contribution is going to change Joe Biden’s fundamental values, including his belief that corporations who abuse their power should be held to account.”

Joe Biden’s campaign also pointed out that the former Vice President has criticized Facebook and urged the platform to be more strict when policing misinformation.

The Communications Director for Trump’s campaign told Fox News, “the Silicon Valley mafia was always in the tank for Joe Biden and everyone knew it. It’s why they blocked the sharing of the Hunter Biden story, to protect their boy Joe Biden. That was election interference, plain and simple, while they also targeted President Trump and other Republicans with censorship. So it should surprise no one that they have also showered money on him.”